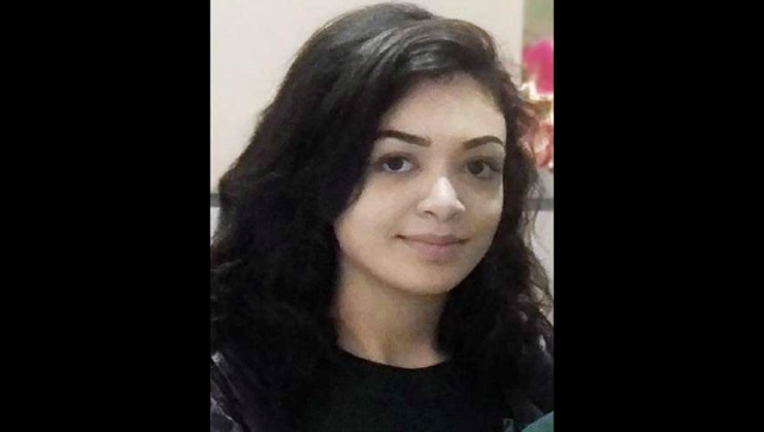 CHICAGO (Sun-Times Media Wire) - A 15-year-old girl was reported missing from the West Lawn neighborhood on the Southwest Side on Tuesday.

Samantha Rodriguez was reported missing from the 3600 block of West 66th Place, according to a missing person alert from Chicago Police. She was last seen wearing a black shirt, black yoga pants and black sandals. She was also carrying a small, black purse.

Rodriguez may be accompanied by a boy and could be in the area near 40th Street and Sacramento Avenue, as well as in the Pilsen neighborhood, police said.

Rodriguez is described as Hispanic, about 5-foot-3, 120 pounds, with brown eyes and Brown hair, police said. She goes by the nicknames Chikiss, Sam, Samie or Santanaa.