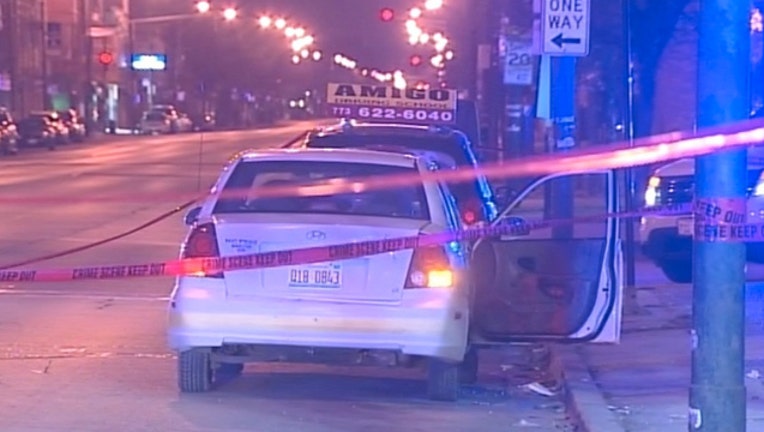 CHICAGO (SUN TIMES MEDIA WIRE) - A teenager was killed and a man wounded in a Logan Square neighborhood shooting early Friday on the Northwest Side.

About 2:30 a.m., the coworkers were driving in the 3700 block of West Fullerton when a black four-door vehicle pulled alongside and someone inside it opened fire, according to Chicago Police.

The passenger, 17-year-old Carlos R. Fitz, was shot in the head and neck, and died at the scene, police and the Cook County medical examiner’s office said. He lived in the Northwest Side Belmont Cragin neighborhood.

The 20-year-old driver was treated and released from Norwegian American Hospital with a hand wound, police said. No one was in custody for the attack.

It was the city’s first fatal shooting since Tuesday night, a span of nearly 55 hours that marked Chicago’s longest stretch without a gun homicide so far this year.