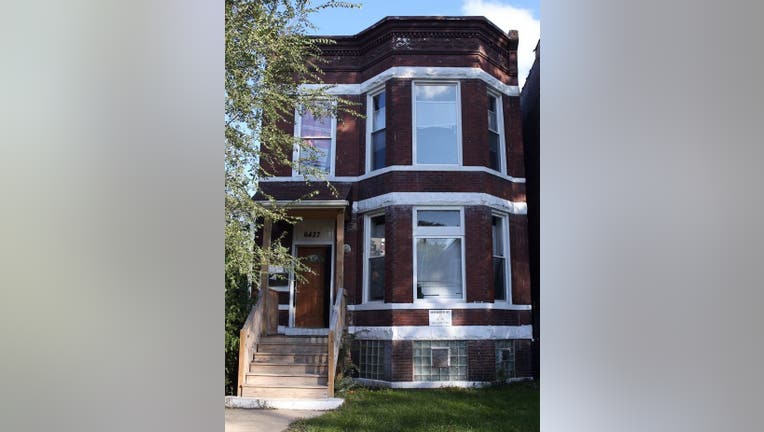 CHICAGO - The Chicago home of Emmett Till, the Black teenager whose 1955 lynching galvanized the civil rights movement when his mother insisted his mutilated body be displayed in an open casket, has been granted landmark status.

The City Council on Wednesday issued an ordinance that protects the South Side home from demolition.

Emmett and his mother were living in that home in the summer of 1955 when the 14-year-old boy left to visit family in Mississippi. On Aug. 28 of that year, white men stormed into his uncle’s home and snatched Emmett from his bed, accusing him of whistling at a white woman at a grocery store. His body was found three days later.

His body was returned to Chicago and his mother, Mamie Till-Mobley, insisted that it be placed in an open casket and photographed by Jet magazine to show the world what racism looked like.

The photographs inspired those who took part in the civil rights movement, reportedly including a young woman named Rosa Parks who three months later was arrested for violating Alabama’s segregation laws by refusing to move to the back of a Montgomery bus.

In a magazine interview years later, the Rev. Jesse Jackson said Parks considered moving to the back of the bus. "But then she thought about Emmett Till and she couldn’t do it."

Emmett’s alleged attackers were acquitted in his death, despite damning eyewitness testimony. A short time later, Look magazine published a story in which the men confessed to the crime.

The landmark designation comes 15 years after Chicago gave landmark status to the Roberts Temple Church of God in Christ building, where the visitation and funeral for the boy was held.