CHICAGO - Chicago police are asking for the public's help identifying the driver of a truck involved in a hit-and-run on the city's West Side.

After striking the pedestrian, the truck fled the scene northbound on Drake Avenue and then westbound on 25th Street, police said. 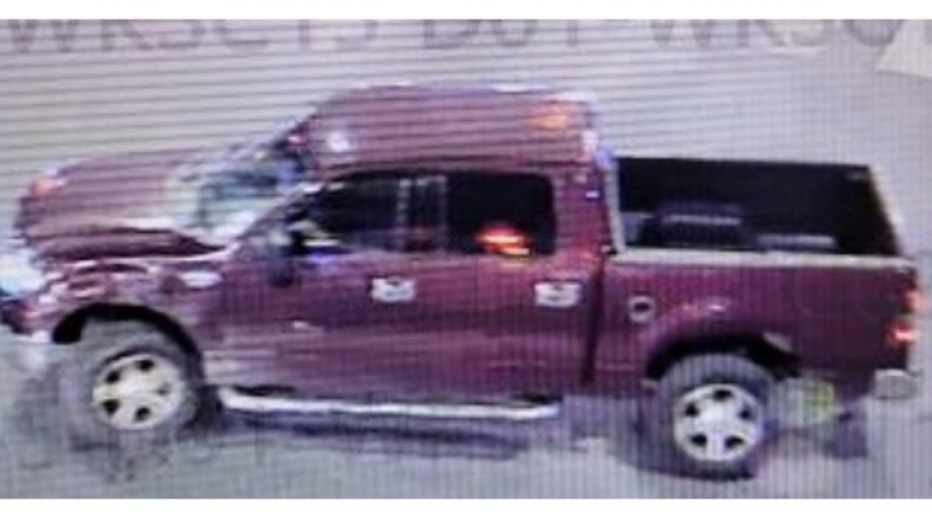 Truck involved in hit-and-run on Chicago's West Side on November 20, 2022 | Chicago Police Department

The truck also had tinted windows and front driver side fender damage.