A detainee at Cook County Jail attacked three jail guards Tuesday — seriously injuring one — while stealing a guard’s keys to let out other detainees in the maximum security block.

CHICAGO - An officer at the Cook County Jail who fractured his skull and was suffering a brain bleed after being punched unconscious by a maximum security inmate was released from the hospital Thursday, according to a GoFundMe page made to raise funds for him.

“He is being picked up from the hospital! Cleared to go home. I'll post updates after I speak with him. Thank you everyone for your kindness and generosity. Hopefully we can take care of him for a decent amount of time,” the GoFundMe page said.

The GoFundMe page initially posted the following: “Officer Watt was working his midnight shift for the Cook County Jail in Chicago when two inmates attacked another guard without provocation. As Officer Watt attempted to render aide to his fallen officer, he was viciously attacked by the same inmate. Officer Watt was knocked unconscious and struck his head on the concrete floor. Ambulances were dispatched to the jail and he was transported to Mt. Sinai hospital where it was discovered he had a skull fracture and a brain bleed. Officer Watt has been an officer for 7 years. He is well liked and respected by coworkers and inmates alike. Always kind, fair, and willing to help anyone who asked.” 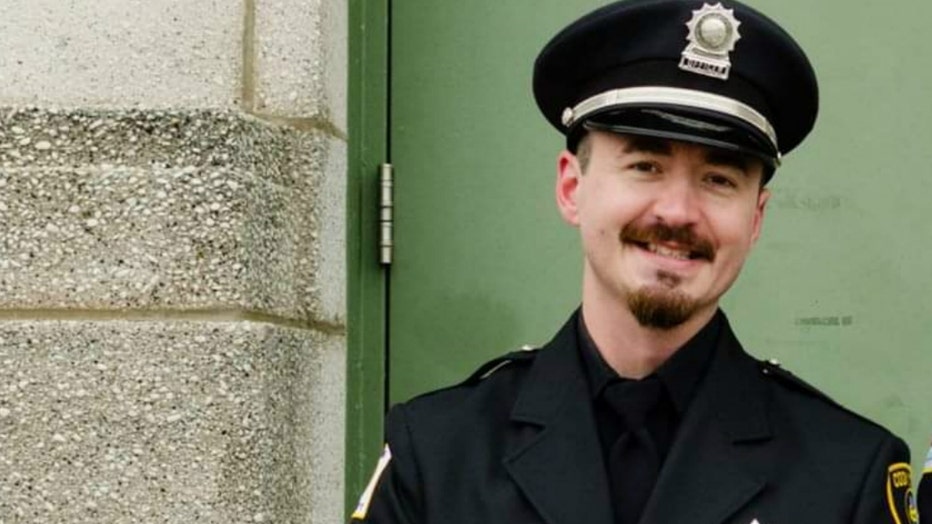 On Tuesday, a detainee at the Cook County Jail attacked three jail guards and stole one of the guard’s keys to let out other detainees in the maximum security block.

The Cook County sheriff’s office said it is seeking charges against two detainees — one of whom is being held on attempted murder of a police officer — in the early morning attack at the Southwest Side jail complex. 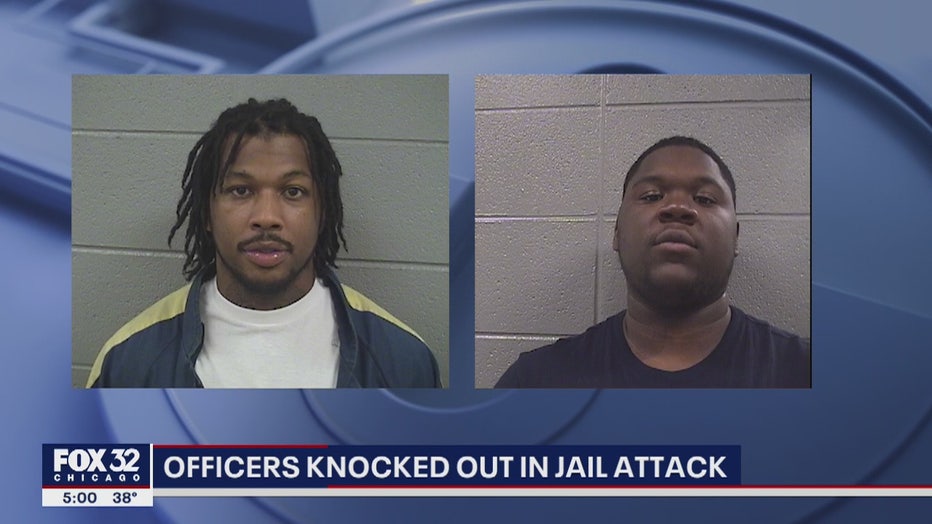 About 3:40 a.m., a detainee returning from getting a cup of water in the Division IX block grabbed a correctional officer by the neck from behind and dragged him into his open cell, the sheriff’s office said in a statement.

The officer fought his way out of the cell, but the detainee mounted the officer on the catwalk and choked him unconscious, the sheriff’s office said. The detainee also allegedly used bars of soap in a sock wrapped around his wrist to attack the officer.

The detainee grabbed the unconscious officer’s keys and handed them to another detainee locked in a cell, the sheriff’s office said. That detainee unlocked his door and began unlocking another.

A sergeant with a stun gun arrived and ordered the three detainees back into their cells, the sheriff’s office said. The correctional officer punched in the face remains hospitalized, while the other two were treated and released.

In its statement, the sheriff’s office said the attack “makes clear the dangers” correctional officers in the jail face daily.

“Despite unprecedented challenges our correctional staff face managing the jail during a pandemic, the inherit risks and threats they face day in and day out continue,” the sheriff’s office said in a statement.