CHICAGO - A Chicago man is facing attempted murder charges in the stabbing of a man in Homan Square on the West Side last year.

Milton Wilson, 60, is charged with one felony count of attempted first-degree murder in the stabbing of a 34-year-old man, Chicago police said. 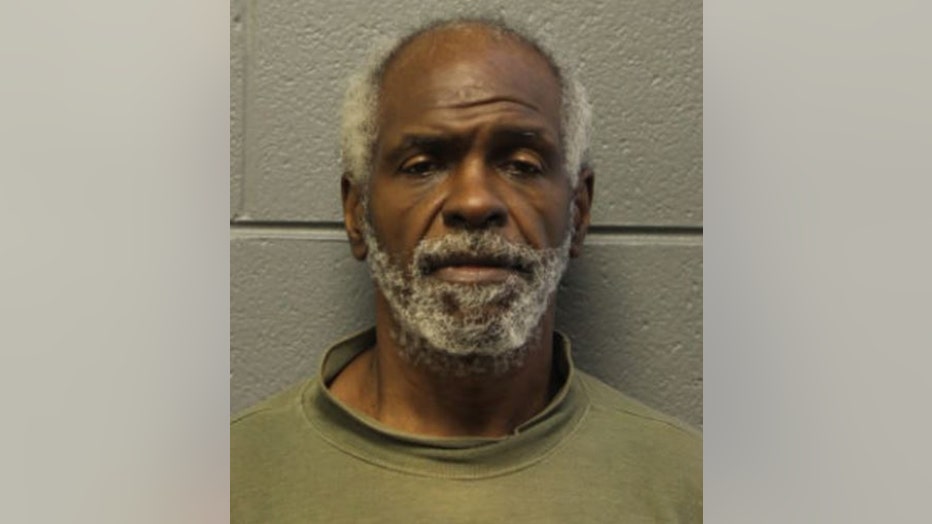 Wilson was arrested Thursday in the 1400 block of South St. Louis Avenue after he was positively identified as the suspect.

He was due in bond court Friday.