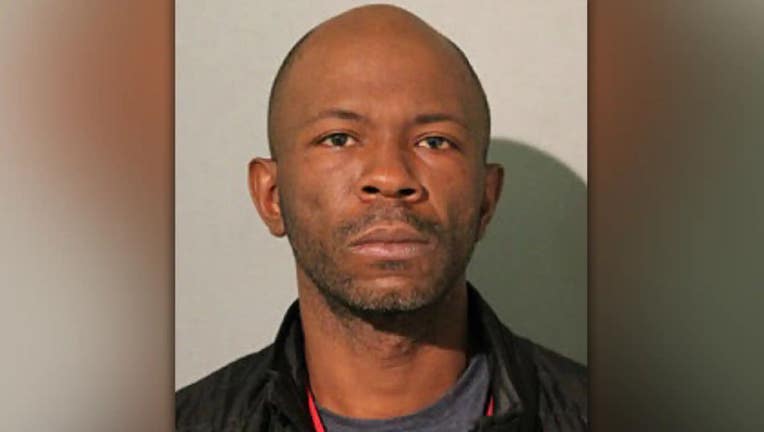 Alaxstair Reed, 39, has been charged with attempted murder and aggravated robbery after allegedly stabbing a man in the throat who refused his requests to turn over money and property. (Chicago Police Department)

CHICAGO - A 52-year-old man was stabbed in the throat by another man demanding money on Sunday afternoon in Chicago when he refused to hand over any money or property, police said.

Police located the suspect, 39-year-old Alaxstair Reed, about 10 minutes after the stabbing just a couple of blocks away from the scene. He has been charged with one count of attempted murder and one count of aggravated robbery.

The victim was walking about 4:20 p.m. in the 700 block of North Michigan Avenue when he denied Reed's request for spare change. He was transported to a local hospital for surgery.

Chicago has seen a crime spike amid the coronavirus pandemic. The city recorded 769 homicides last year, a 55% increase over 2019. Fatal shootings jumped by 53% in 2020.

The crime spike continued into 2021, with 85 people murdered in the first two months of this year, compared to 70 in the same time frame last year, according to the Chicago Sun-Times.