A Chicago man is accused of killing three people in Kankakee County in 2016.

KANKAKEE COUNTY - A Chicago man is accused of killing three people in Kankakee County in 2016.

Nearly six years ago in October, law enforcement responded to a home in the 4300 South block of 15500 East Road in Pembroke Township.

When officers arrived on scene, they found three men who were deceased. The victims were identified as 56-year-old Reginald Neal, 24-year-old Deangelo Neal and 21-year-old Davante Hopkins.

Now, 44-year-old Dante D. Dockett has been arrested for the killings and is currently in federal custody, officials said. 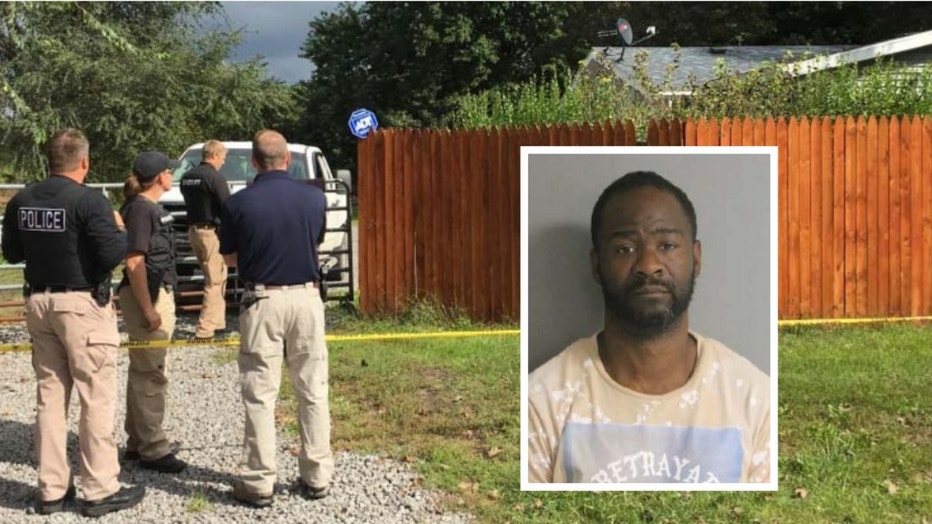 "I credit our investigators for their relentless pursuit for justice in this case," said Kankakee County Sheriff Mike Downey. "This has been an extremely challenging investigation. Many of those involved were not from the immediate area, which required working collectively with other law enforcement entities. It should be noted, however, that we felt confident that the victims in this particular case were targeted and that the residents of Pembroke Township and Kankakee County were at no greater risk while the investigation pursued over time."

The Kankakee County Sheriff's Office also said the investigation is ongoing and that "additional arrests in the future are likely."