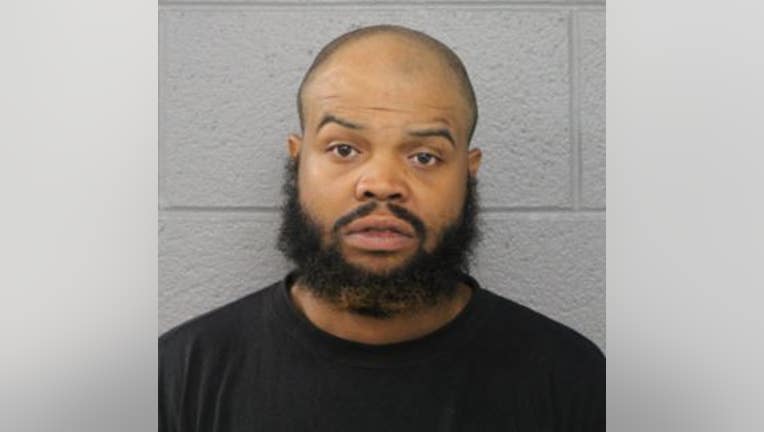 CHICAGO - A Chicago man has been charged with robbing a 65-year-old man at the Kedzie Pink Line Stop Wednesday.

Dominique Holiday, 32, faces one felony count of robbery to a victim over 60 years of age.

With violent crime on public transit making headlines in Chicago, police say they are doubling down on efforts to make trains and buses safe.

According to Chicago police, Holiday robbed the man while on the mezzanine level of the Pink Line stop in the 1900 block of South Kedzie.

Holiday was placed into custody at the scene and charged accordingly.