CHICAGO - A Chicago man was arrested for attacking a senior citizen who was working as a rideshare driver, Illinois State Police said.

Around 11:30 a.m. on Feb. 7, state troopers working in Chicago's district responded to the northbound Belmont Avenue ramp off Interstate 90 for a report of an assault.

After a thorough investigation, state police say 23-year-old Joquan M. Davis was identified as the person who attacked the senior rideshare driver. 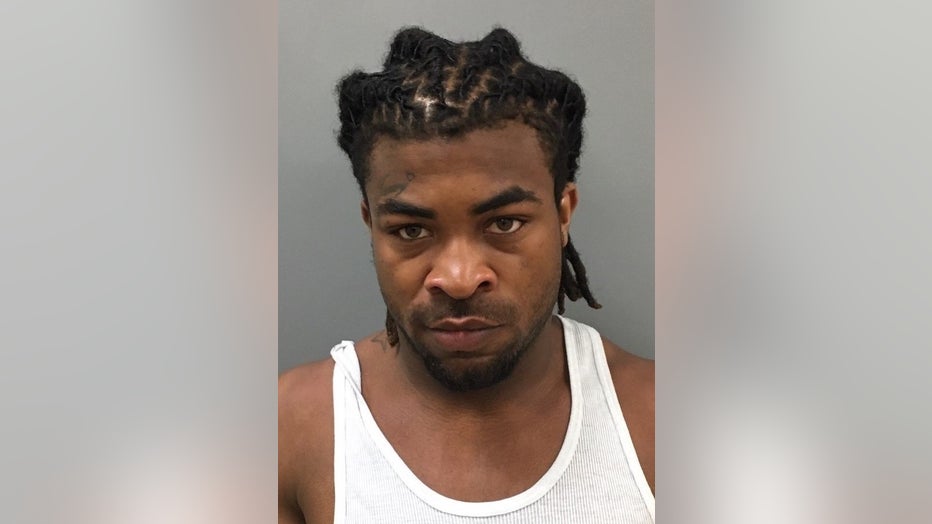 The victim had to be transported to an area hospital for treatment.

He was due in bond court Friday.