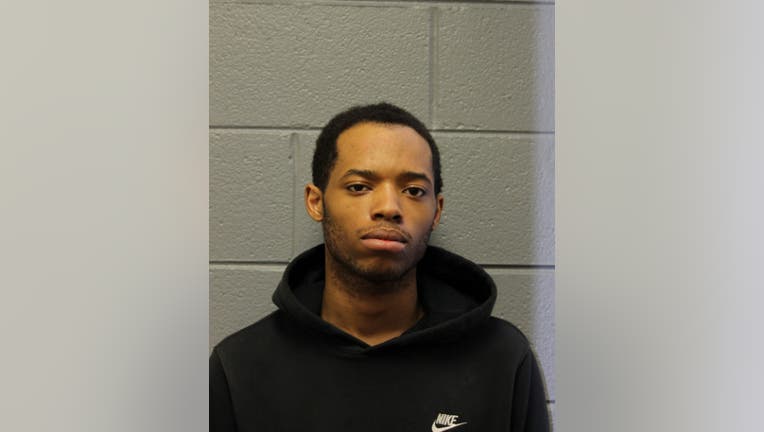 CHICAGO - A Chicago man was charged in connection with an armed carjacking and robbery last February in the West Garfield Park neighborhood.

Kendell Macon, 20, was accused of being one of the offenders who stole the car and personal belongings of a 32-year-old man at gunpoint in the 4400 block of West West End Avenue, police said.

Macon, of Austin, was arrested Sunday in the same block as his home in the 600 block of North Central Ave, officials said.

Macon is due in court Monday.