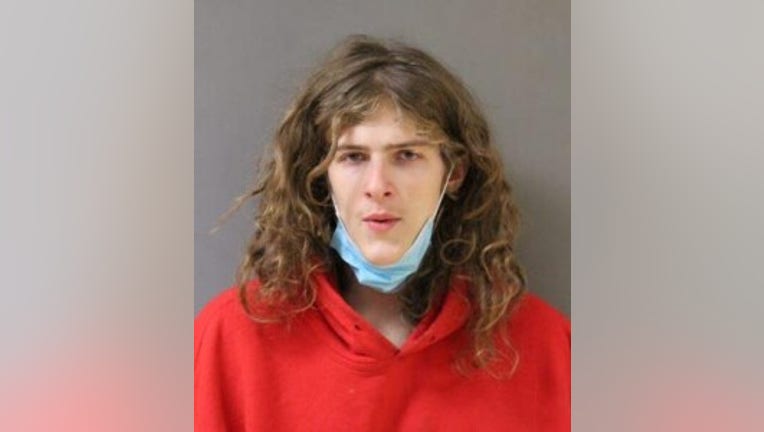 NILES, Ill. - A 21-year-old Chicago man has been charged in connection with a Jan. 21 carjacking in suburban Niles, according to Niles police.

A woman was in her vehicle about 12:16 p.m. Jan. 21, in the 8000 block of Ballard Road when three males in a light-colored SUV pulled up in front of her, Niles police said in a statement.

One of the males got out, pointed a gun at the woman and demanded her purse, police said. The woman complied and the suspects fled.

Roloson was positively identified as an individual involved with the carjacking Friday, and with the help of Chicago police he was arrested at his home in the 4900 block of North Kolmar Avenue, police said.