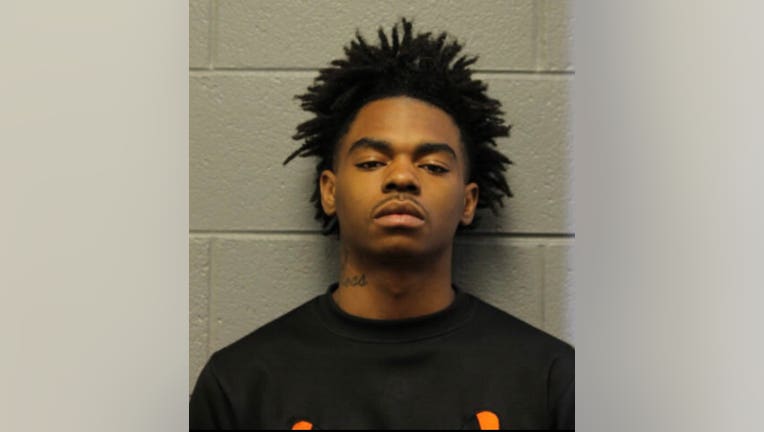 CHICAGO - A man is facing charges in a fatal shooting that took place Tuesday in the Austin neighborhood.

Lamont Coleman, 18, was accused of gunning down a 36-year-old man in the same block as his home in the 5300 block of West Van Buren Street, police said.

Coleman was charged with second-degree murder and aggravated battery discharge of a firearm.