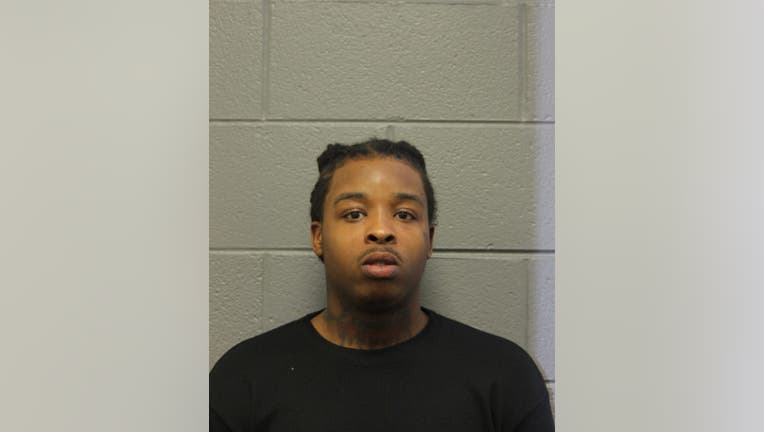 CHICAGO - A 21-year-old man has been charged in a fatal hit-and-run crash that killed a 70-year-old woman in Chicago.

Police said on Dec. 2, 2020, Marcel Windham struck and killed the woman during a traffic crash in the 300 block of East Wacker in the Loop.

On Tuesday, Windham was arrested in the 4300 block of North Normandy, in Chicago's Dunning neighborhood.