CHICAGO - A Chicago man has been charged with shooting a 25-year-old in Roseland Wednesday. 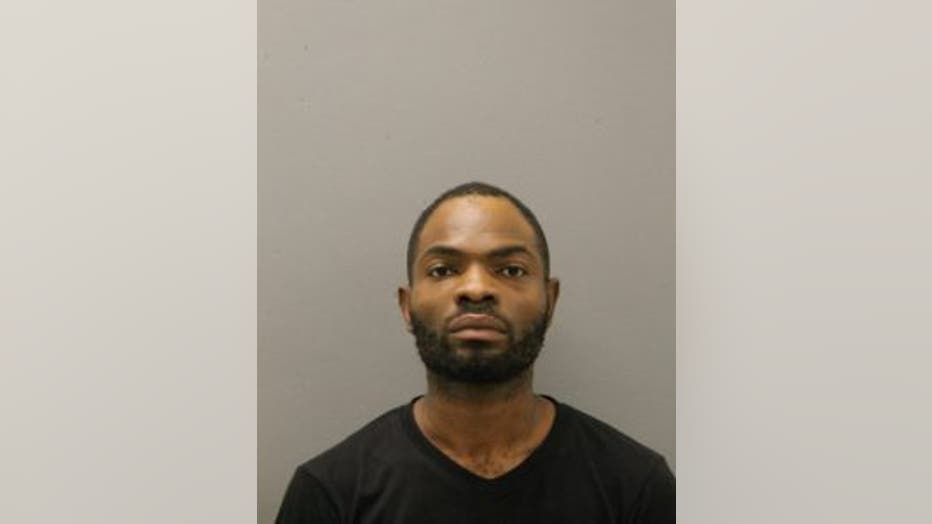 Smith was arrested Wednesday after he was identified as the suspect who shot and injured a 25-year-old man in the first block of East 100th Street.