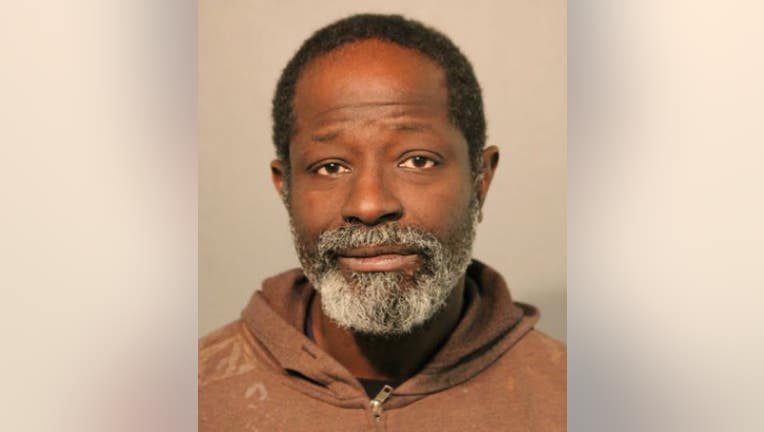 CHICAGO - A man was charged with allegedly stabbing a man who confronted him over shoplifting at a Walgreens Sunday in Chicago's River North neighborhood.

Roy Lemont Pughsley, 48, was accused of stabbing the 50-year-old man multiple times after he was verbally confronted around 10:38 p.m. at a Walgreens in the 600 block of North Clark Street, police said.

The man suffered stab wounds to the legs, face and neck, police said. He was taken to Northwestern Memorial Hospital where he was listed in critical condition, police said.

Pughsley was arrested Tuesday and charged with aggravated battery with a deadly weapon, police said.

A man was stabbed and critically wounded Sunday night at a Walgreens in River North on the Near North Side.