An unusually fast start to the annual flu season, plus a spike in other respiratory illnesses, created a surge in demand for fever relievers.

If you want to make one last trip to an iconic Chicago Walgreens, time is running out. 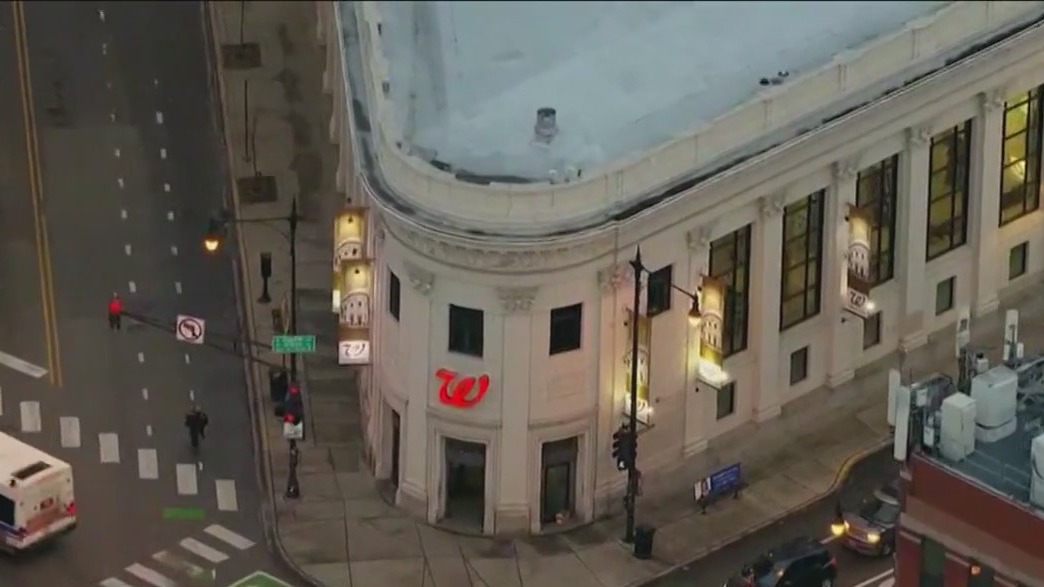 The flagship Walgreens store in Wicker Park is closing at the end of January. 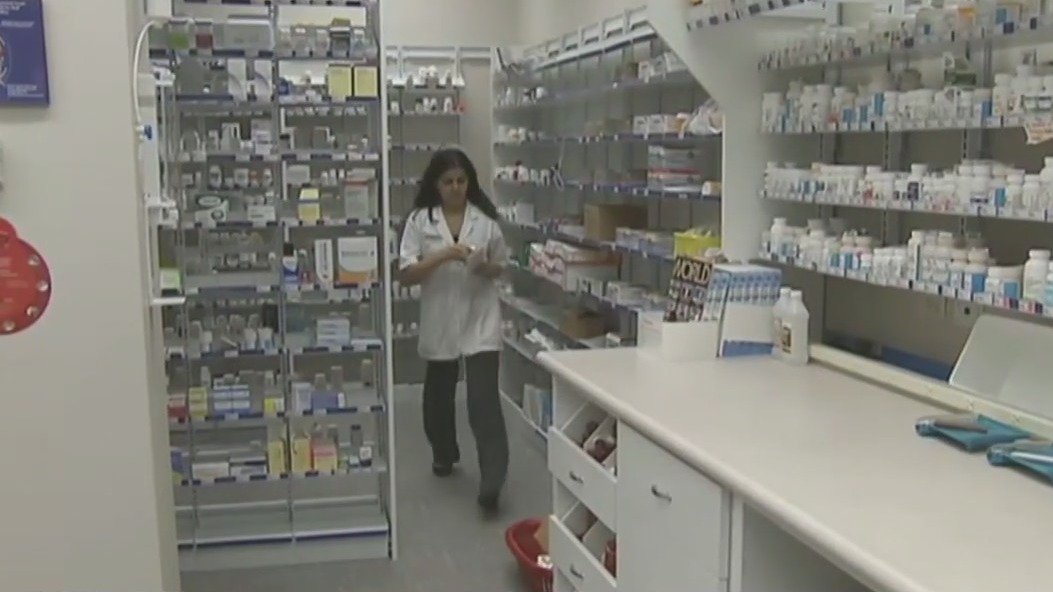 Pharmacies will be limiting children's pain medication purchases as respiratory illnesses continue to rise. CVS has announced a two-product limit online and in stores, while Walgreens is limiting customers to six purchases online. The CDC says respiratory viruses are at high levels nationwide. 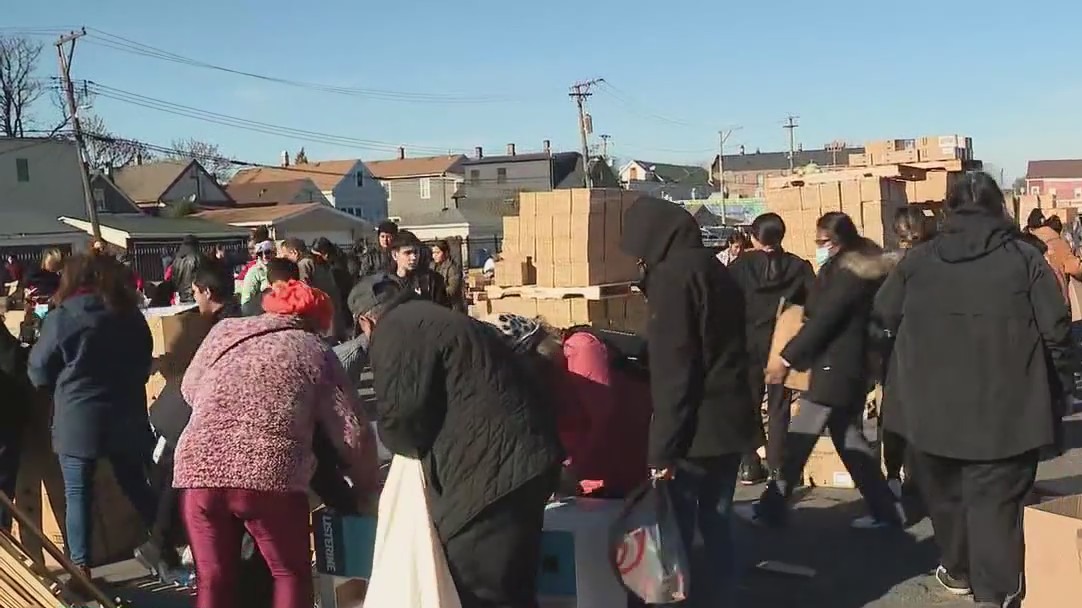 The season of giving is off to an early start in Chicago's Little Village. On Tuesday afternoon, Ald. Byron Sigcho Lopez partnered with United Giving Hope and Walgreens for a holiday giveaway. 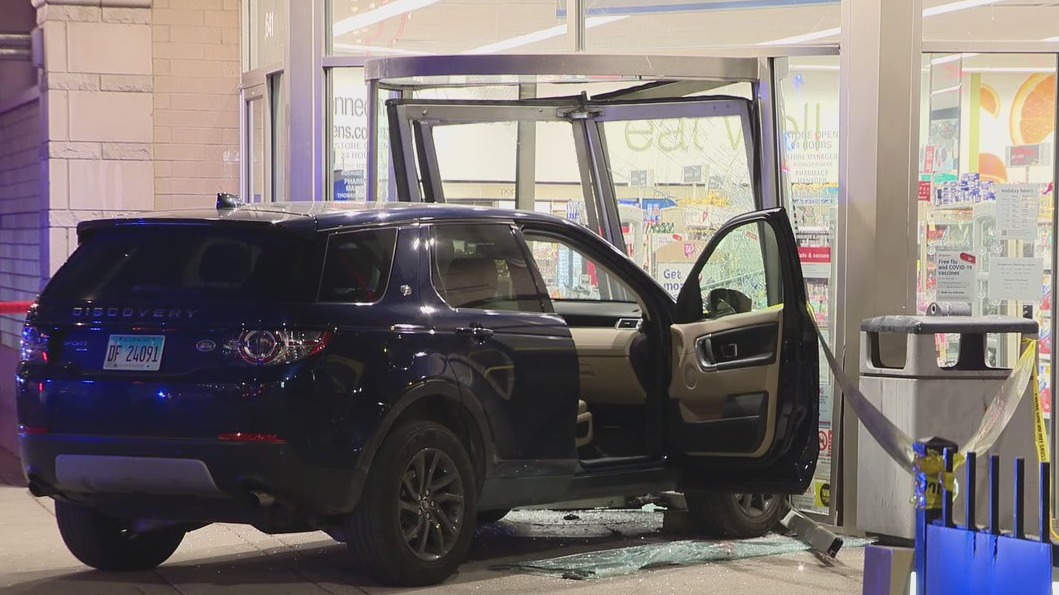 A luxury SUV plowed into the front entrance of a Walgreens at Clark and Ontario in River North Monday evening in what appeared to be an intentional act.

Pharmacists are in such high demand that Walgreens is offering a hefty signing bonus of up to $75,000.

A man has pleaded guilty to burning down a Southwest Side Walgreens amid rioting and looting in 2020.

A man was charged with allegedly stabbing a man who confronted him over shoplifting at a Walgreens Sunday in Chicago's River North neighborhood.

A man was stabbed and critically wounded Sunday night while trying to confront a suspected shoplifter at a Walgreens in the River North neighborhood.

A man was stabbed and critically wounded Sunday night at a Walgreens in River North on the Near North Side.

Chicago-based Walgreens is investing $120 million on labor this year as the nationwide worker shortage drags on.

Three people were shot, including a 1-year-old boy, outside of a Walgreens in Chatham on Chicago's South Side.

More than one year after looting destroyed a Chicago Walgreens, it is finally back open.

More than one year after looting destroyed a Chicago Walgreens, it is finally back open.

Walgreens announced on Aug. 31 that it will begin increasing the starting wage for hourly team members to $15 beginning in October.

Walgreens and CVS are already scheduling immunocompromised patients for third doses of the COVID-19 vaccine.

There was quite a cleanup underway on Aisle 9 at a Chicago Walgreens, as the mess had shoppers browsing right next to a serious sewer project.

“Walgreens management training manual doesn't have a chapter for what to do when your sunscreen aisle suddenly starts collapsing into the earth,” said Alderman Hopkins.

There was quite a cleanup underway on Aisle 9 at a Chicago Walgreens, as the mess had shoppers browsing right next to a serious sewer project.