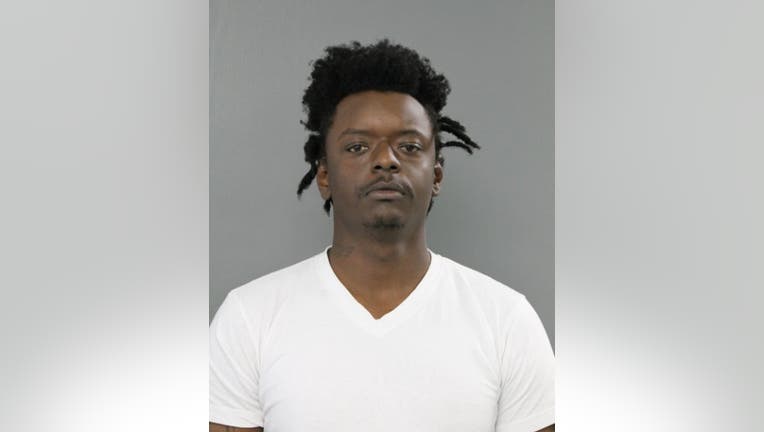 CHICAGO - A Chicago man has been charged with attempted first-degree murder after allegedly shooting a 31-year-old man last month.

Clifford Jones, 27, of the Austin neighborhood, was identified by authorities as the offender who shot and seriously wounded a man on April 29.

The shooting took place in the 200 block of South Lotus.

Jones was placed into custody without incident.