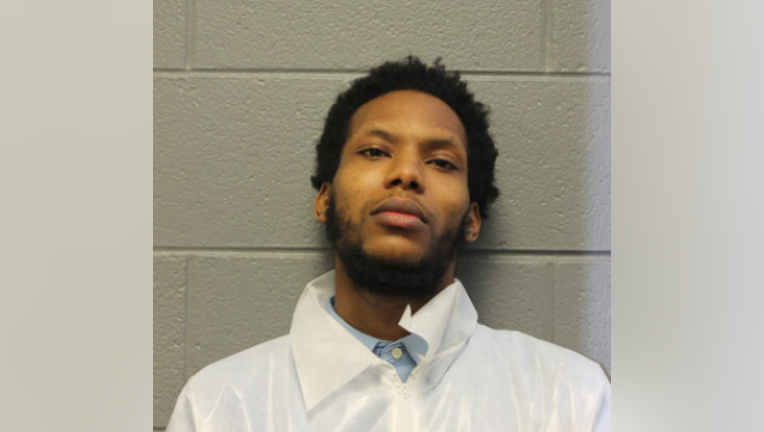 According to Chicago police, Stevon Hubbard, 24, of Chicago, has been charged with attempted first degree murder and aggravated battery after he was identified as the person who stabbed a 23-year-old man multiple times, causing serious injury in the 100 block of South Mayfield Avenue Thursday.

He was taken into custody moments later at the same address, police said.

Hubbard is due in central bond court on Saturday.