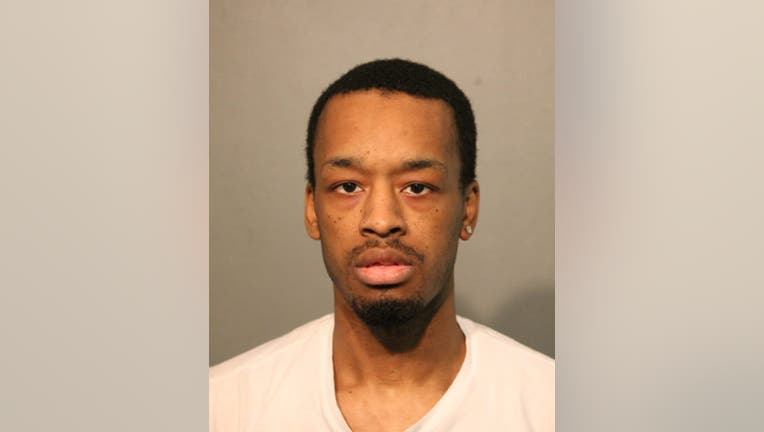 CHICAGO - A 26-year-old man has been charged in an armed carjacking in Chicago.

Police said Marquese Lance, of Chicago, was arrested Friday following the armed carjacking of a 32-year-old woman in the 600 block of W. Irvin Park Road. on Feb. 9, 2021. Lance is accused of using a handgun to take the car from the woman.

He was placed into custody and charged with one felony count of armed, aggravated vehicular hijacking, police said.

Lance is due in central bond court on Saturday.