CHICAGO - A Chicago man has been charged with choking a 61-year-old woman Tuesday in Lincoln Park.

Jackson was arrested Tuesday after being identified as the suspect who choked a 61-year-old woman in the 2700 block of North Clark Street. 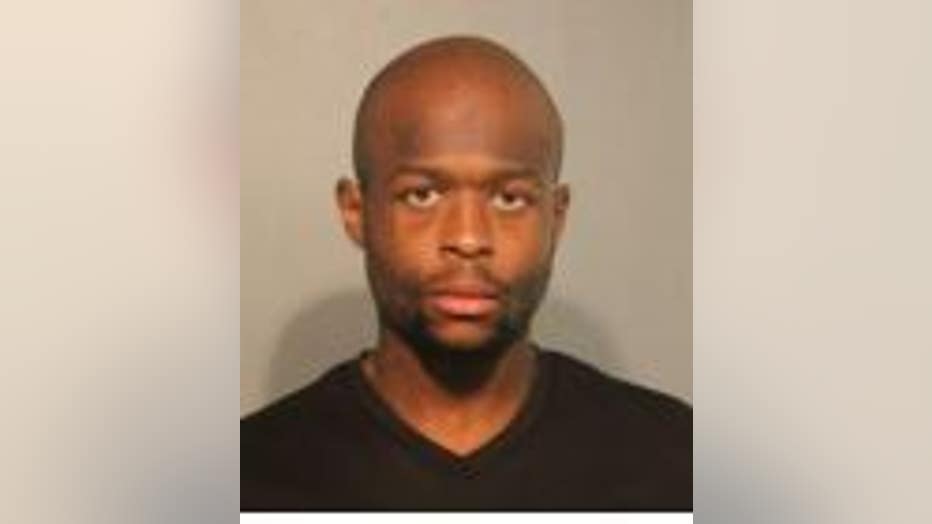 He was placed into custody without incident and charged accordingly.