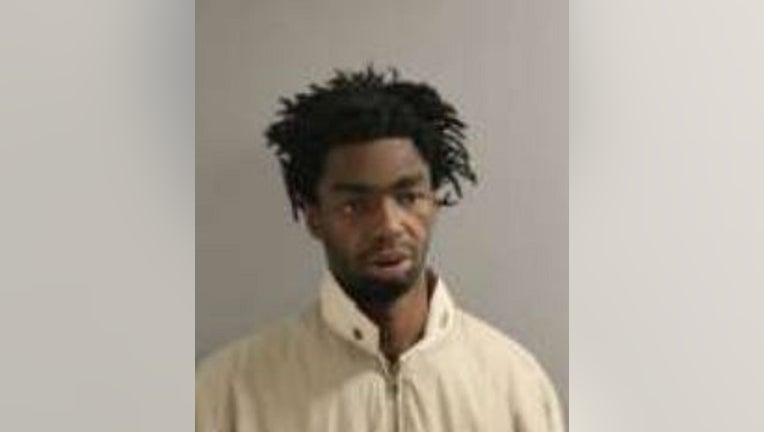 CHICAGO - A Chicago man has been charged with fatally shooting another man in Humboldt Park earlier this month.

The victim died from his injuries.