Man charged in shooting death of 71-year-old in Chinatown

The shooting happened Tuesday around 12:30 p.m., just steps away from an elementary school. The crime has left the Chinatown neighborhood shaken.

Police say Joyner was behind the wheel of a car that pulled up to the 200 block of W. 23rd Street. Tse was walking on the sidewalk when Joyner allegedly opened fire on him from the driver's seat. Police say Joyner then got out of the vehicle and fired several more shots into Tse's body, killing him.

Tse was a former restaurant owner, beloved in the community, who had apparently just walked to the store to buy a newspaper when he was gunned down.

"He was a man who came to this country just with a few dollars in his pocket and through hard work and a determined spirit, achieved the American dream. Mr. Tse built their home and provided for his family. He was a father, a husband, a grandfather, a man of the community, a Chicagoan," said Police Superintendent David Brown.

Brown credits the Chinatown community for Joyner's quick arrest, which is now his fifth arrest. Two of the arrests were for gun offenses. 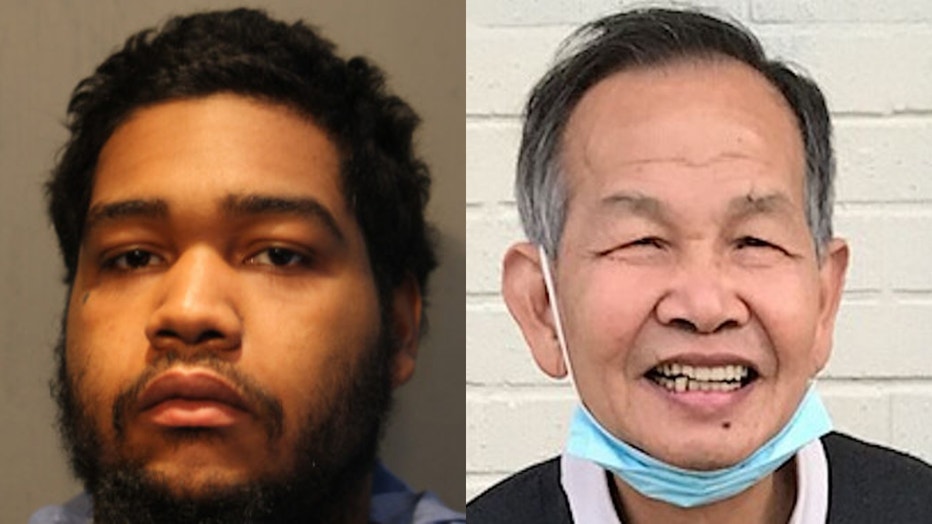 Within minutes of the shooting, the Chinatown Chamber of Commerce provided 9th District police with the surveillance video that led to police to be able to track Joyner's vehicle to the Kennedy expressway, where they were able to catch him in slow traffic.

"Thank you to the community for coming forward," said Brown.  "We hope that this encourages other communities to come forward. We have the same sense of urgency for all homicides."

The big question lingering: a motive for this crime.

Police say after his arrest, Joyner invoked his right to remain silent so police Wednesday night did not speculate on a motive.

"This senseless murder — we can’t comprehend it. We don’t know why," said the victim's son, William Tse. 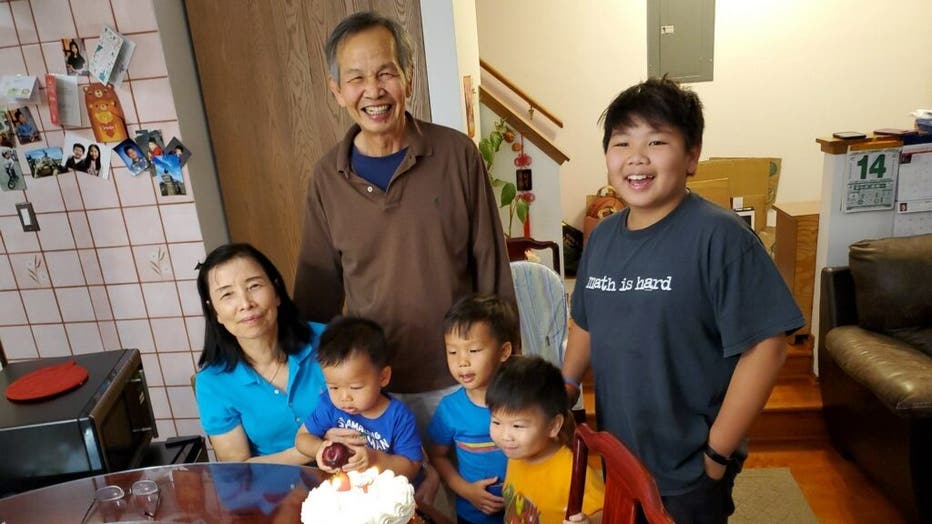 ‘Epitome’ of the American Dream

After arriving in this country from China, Tse worked and saved and finally owned his own restaurant, first in Dundee in the northwest suburbs, his son said. He sold that location after 20 years and started another in Downers Grove.

He put his three children through school, had nine grandchildren and retired nine years ago. "My dad was the epitome of the immigrant coming to America and taking chances," William Tse said.

After retiring, Tse settled into life in Chinatown where he was known as a "superior" ping pong player, his son said. He also played basketball and exercised every morning, his cousin Winnie Tse said. 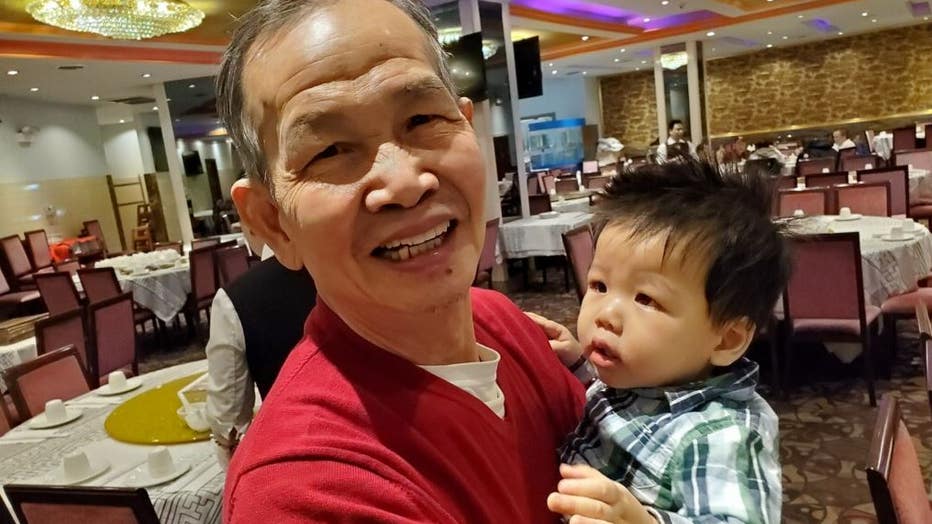 William Tse said his father raised him with "tough love" that helped him grow into the successful entrepreneur he is now.

"I know his heart and attention were all right there. Especially in Chinese culture, that’s how it is. It’s this stoic mentality: tough love, you have to suffer before you succeed in life. You take the long road. Nothing is handed to you," William Tse said.

With his dad gone, William Tse said he’s worried about his mother. "I don’t think she can walk in Chinatown anymore," he said.

The murder has left Chinatown residents shaken and afraid to go outside, Winnie Tse said.

"Everyone wants to know why because we’ve heard lots of rumors," Winnie Tse said. "People are scared to walk around Chinatown, but you have to live your life."