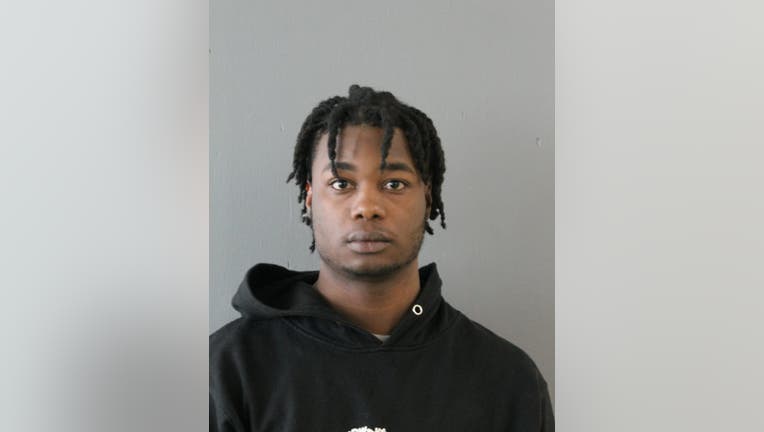 CHICAGO - A 19-year-old Chicago man has been charged in the shooting death of a man found dead in a Chicago Pullman store, police said.

According to Chicago police, Sayviean Kimp, 19, is facing first degree murder charges, along with six counts of robbery, two counts of attempted robbery and three counts of kidnappings with a firearm.

On Jan. 29, a 24-year-old man was found shot dead at a convenience store located in the 11600 block of South Halsted. Police identified Kimp as the shooter and arrested him on March 10.

Kimp is due in central bond court on Sunday.