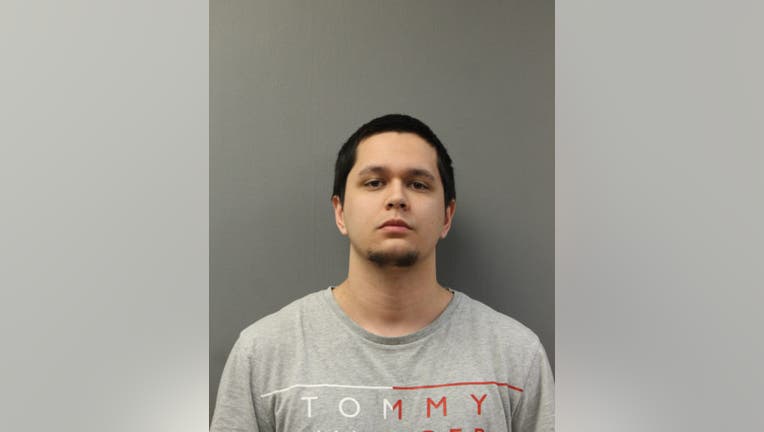 CHICAGO - A Chicago man has been charged with killing a 19-year-old woman and wounding two men in a shooting in Portage Park last month.

Rusten Reece Relucio, 27, is facing one felony count of first-degree murder and two felony counts of aggravated battery/use of a deadly weapon.

According to police, Relucio was identified as the suspect who shot three victims, one fatally, in the 4800 block of North Central Avenue on Dec. 5, 2021.

A 19-year-old woman was shot in the chest and killed.