An 8-year-old boy was injured in a drive-by shooting in Chicago's Brighton Park neighborhood on the South Side Friday.

CHICAGO - A Chicago man has been charged with shooting an 8-year-old boy on Chicago's Southwest Side last week.

Ricco Carrasco, 29, has been charged with aggravated battery and discharge of a firearm.

According to Chicago police, Carrasco was identified as the suspect who fired into a vehicle in the 4000 block of South Brighton last Friday, striking an 8-year-old boy. 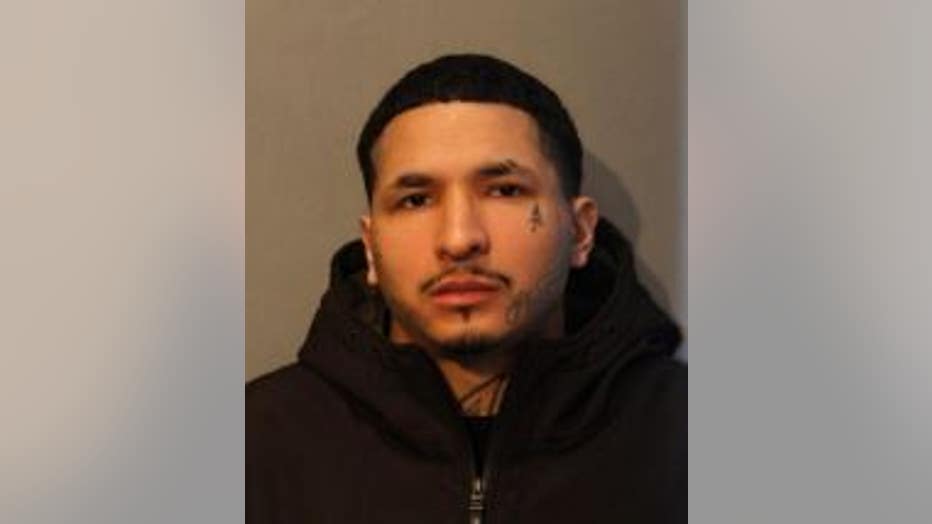