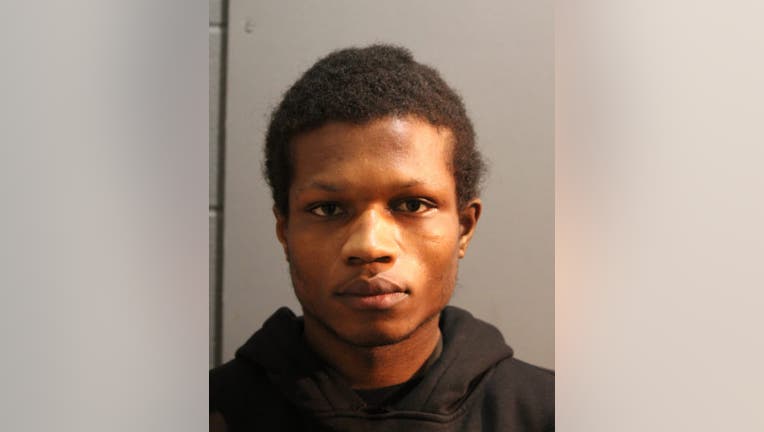 CHICAGO - A Chicago man is accused of shooting and wounding a teen boy who was riding a Red Line train last month.

According to police, Russell was identified as the offender who shot a 16-year-old boy in the face while riding the CTA Red Line in the 100 block of Cermak Road around 2:05 a.m. on Dec. 18.

According to police, a boy was shot in the face while riding the CTA Red Line in the 100 block of Cermak Road in Chinatown around 2:05 a.m.

The victim was struck in the ear and the eye.

Police recovered surveillance video of the offender and released it to the public the same day of the shooting.