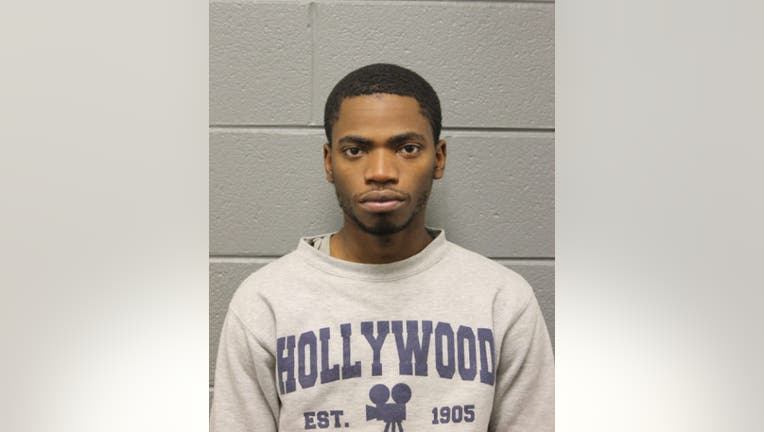 CHICAGO - A Chicago man is accused of stabbing a 30-year-old man on Chicago's West Side this week.

Fields was arrested on Tuesday after police identified him as the suspect who stabbed and seriously injured a 30-year-old man in the 500 block of North Lamon Avenue.