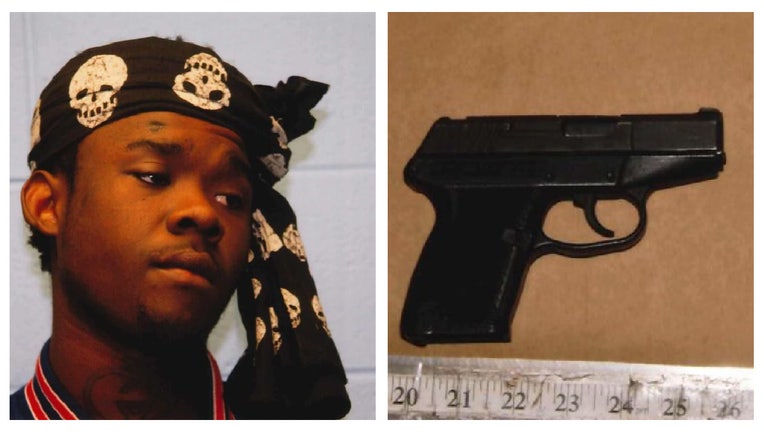 CHICAGO - A Chicago man who carjacked a vehicle at gunpoint in Edgewater has been found guilty on federal charges.

Jamar Jarvis, 21, took a Lexus SUV from a woman on Oct. 18, 2018, at gunpoint, federal prosecutors said. Accomplices Raynell Lanford, 21, and Jamaal Ashsaheed, 22, have pleaded guilty to carjacking and weapons offenses. Another man, Javion Bush, 21, has pleaded guilty to being an accessory after the fact.

Officers in a nearby area spotted the stolen Lexus SUV and began pursuing it, with backup cars tagging behind, police said. The carjackers ditched the SUV once they approached the 5500 block of South Lake Shore Drive near 40th Street and attempted to run away.

The mandatory minimum sentence on the gun charge is seven years, with a maximum of life. Carjacking is punishable by up to 15 years. Sentencing is scheduled for Dec. 13.

Over 200 people gathered to grieve for 72-year-old Keith Cooper, a Vietnam veteran who died in a carjacking attempt near Hyde Park this week.