PALATINE, Ill. - A Chicago man is accused of striking two pedestrians with his vehicle in suburban Palatine and leaving the scene.

Around 7:44 p.m. on May 6, police say two pedestrians near the intersection of North Rand Road and Williams Drive were hit by a dark colored mid-sized SUV with tinted windows — possibly a Lincoln MKX.

The vehicle then fled southbound on North Rand Road toward IL Route 53, according to police.

One of the victims suffered life-threatening injuries and was taken to Lutheran General Hospital in Park Ridge, police said. 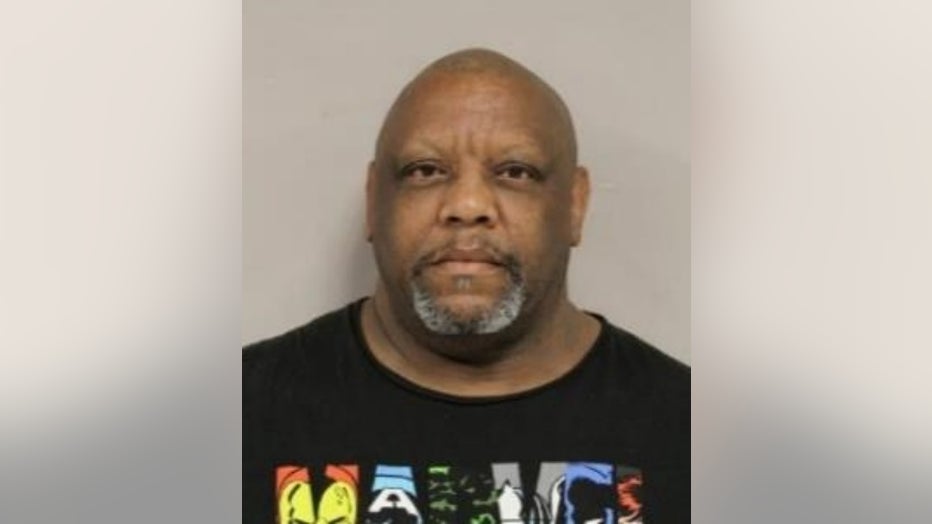 On May 10, Kelley was arrested and charged with failing to report an accident involving an injury. His bond was set Wednesday at $25,000.

Kelley's next court date is set for June 3 in Rolling Meadows, police said.