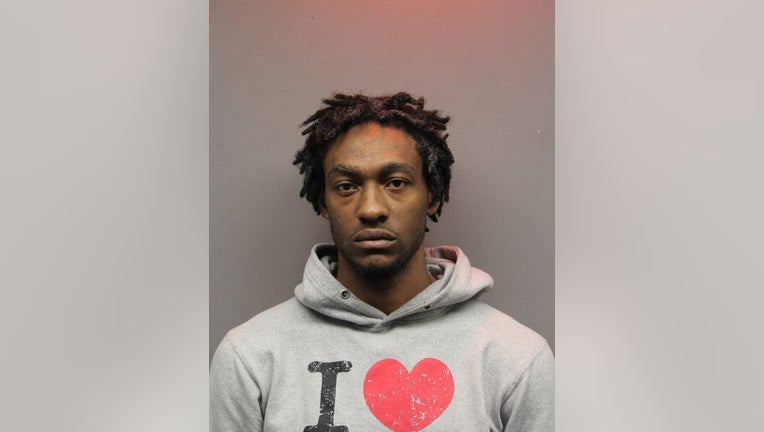 Two robberies were reported at the 7-Eleven located at 7749 Roosevelt Road on Feb. 5 and Feb. 7.

In two of the three robberies, police say a handgun was displayed.

During an investigation, authorities discovered similarities with the three incidents, and were able to identify Dominique Brown as the suspect.

On Friday, Brown, 29, of Chicago, was located in the area of Garfield and Wells in Chicago, and was taken into custody without incident, police said.

Brown was on parole for a 2016 armed robbery at the time of his arrest.

The Cook County States Attorney's Office approved two charges of armed robbery and one charge of aggravated battery against him on Saturday.

He appeared in bond court Monday, where a judge set bail at $1.6 million.

Brown's next court date is scheduled for April 14.