CHICAGO (FOX 32 News) - A man is fighting for his life after being shot in an attempted carjacking.

It happened late Thursday night at Archer and 43rd.

The victim, 45-year-old Alejandro “Jano” Fuentes, is an entertainer and singer and is in critical condition.

Fuentes was shot multiple times by a man who police say demanded his car. He was just at a celebration at his school, Tras Bambalinas, in Brighton Park.

“It's really hard for us to hear,” said friend Vanessa Fuentes.

Fuentes is an actor and singer from Mexico City. He was even on Mexico's version of ‘The Voice.’

Friends and students described Fuentes as being full of life.

Friends have stayed by his side at Mt Sinai, praying for a miracle. They also want answers as to why anyone would do this to a man that so many in Chicago's Mexican community admired.

“He did not deserve this at all,” Fuentes said. 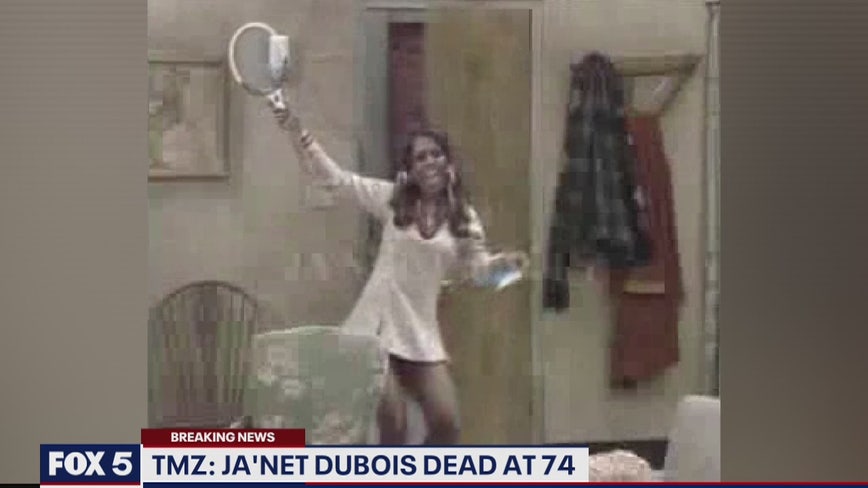