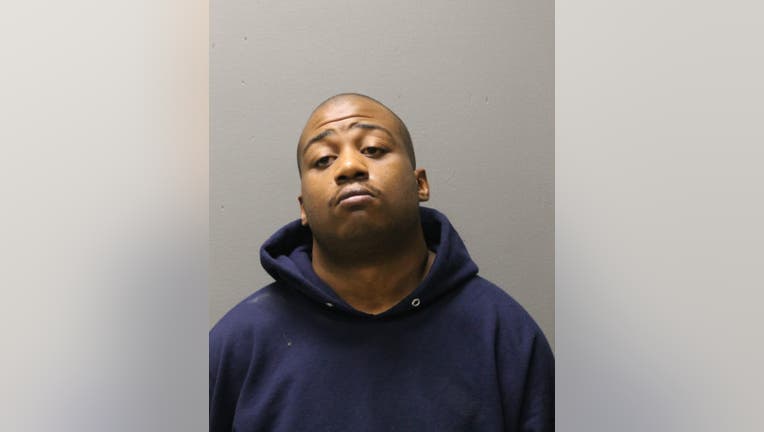 CHICAGO - A man allegedly murdered his girlfriend in Princeton Park before engaging in an armed standoff with Chicago police.

Senita Harper, 40, was found dead Tuesday inside her and Joseph West’s apartment, in the 200 block of West 92nd Street, the Chicago Sun-Times is reporting.

After his arrest, West admitted to police he shot Harper to death while she sat in bed eating McDonald’s, prosecutors said. West was ordered held without bail Thursday.

That day, Harper’s mother had gone to the residence after learning Harper didn’t show up for her reception job at Jackson Park Hospital the night before, the Sun-Times reported. Upstairs, the woman found Harper’s cold body covered in blood, prosecutors said. Harper’s mother left the apartment and called 911.

At 12:20 p.m. officers responded to a call of an armed man holding a woman inside a home, police said. West allegedly refused to surrender and a SWAT team was called to assist officers.

West talked with his father on the phone and admitted to killing Harper, but did not say why, the Sun-Times reported.

West was expected back in court April 12.