CHICAGO - A Chicago man is wanted for abducting his four children, police said.

Since January 14, 2022, police say 38-year-old Brian Barajas is knowingly and intentionally concealing his four children from their mother, who is his ex-girlfriend. 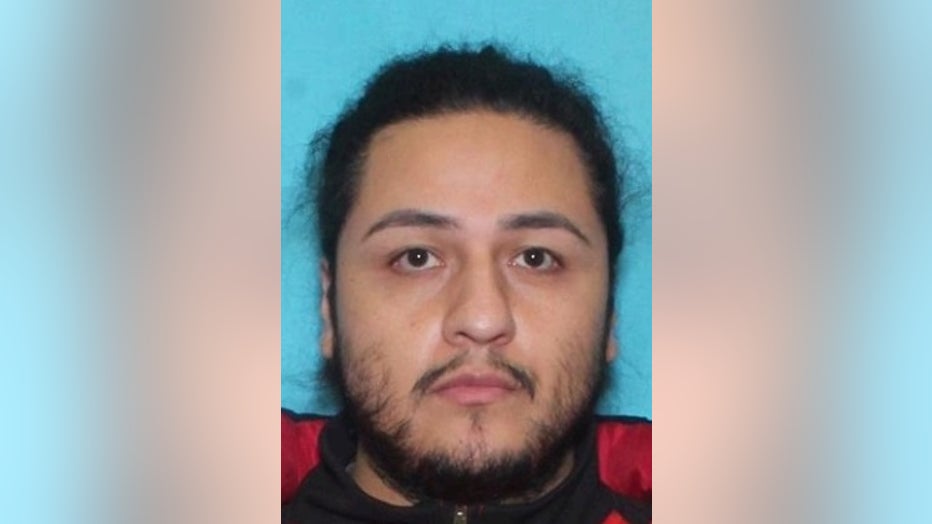 Barajas is wanted on a warrant for child abduction, police said. It is believed the children may be with him or other family members in West Ridge, Irving Park or Belmont Cragin. 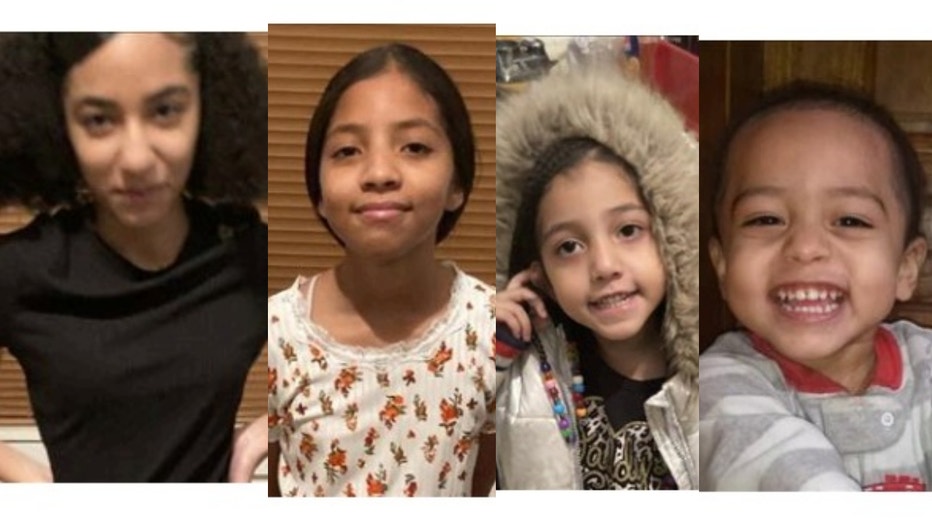 Anyone with information on either the father or children's whereabouts is asked to contact Chicago police detectives at 312-746-6554, or call 911 if you see them.