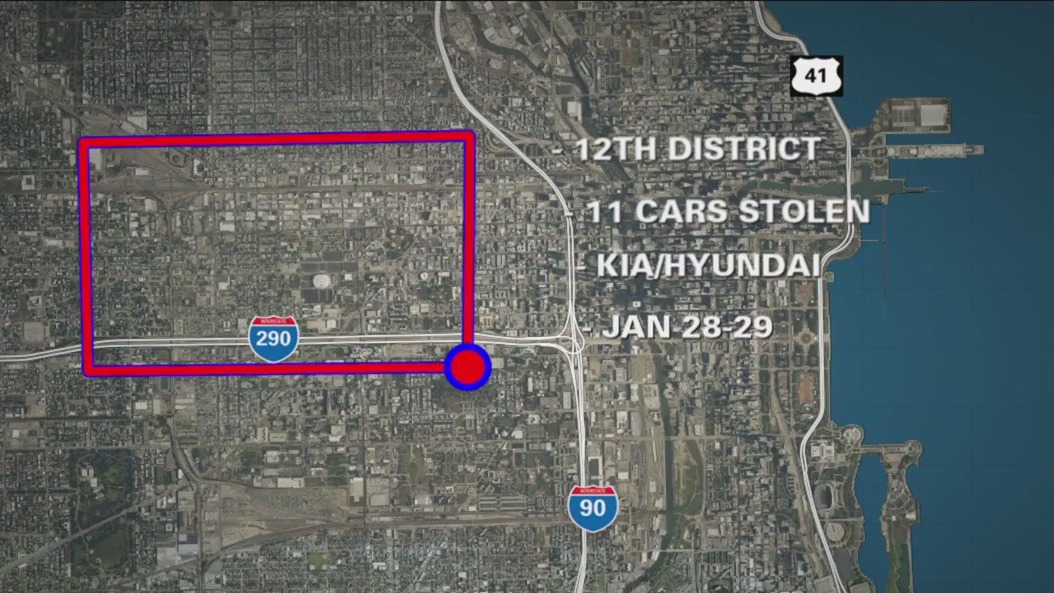 Chicago police said 11 cars were stolen on the West Side over the weekend.

The FBI is searching for two men accused of robbing a bank in West Ridge Monday afternoon. 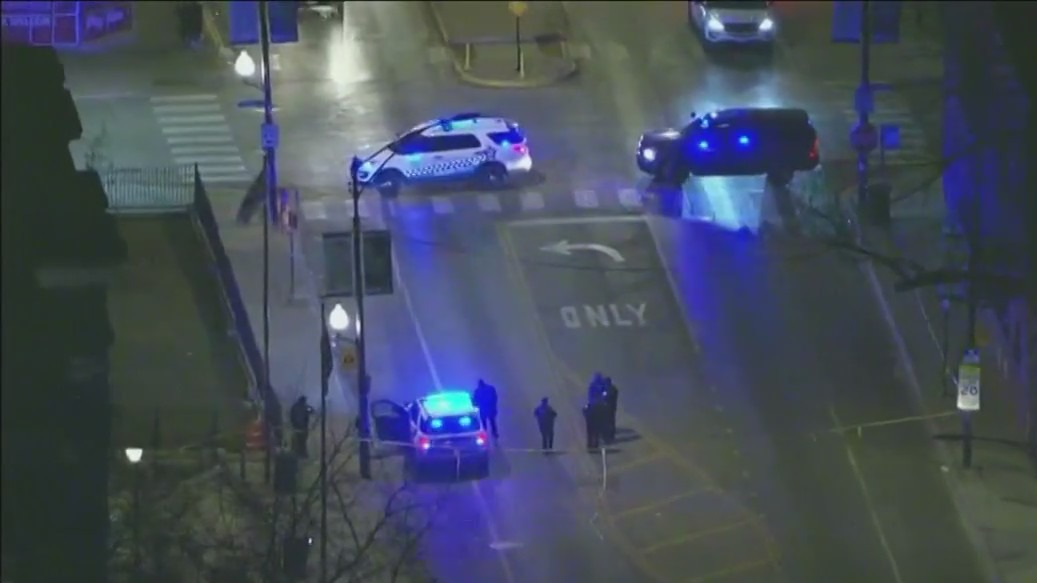 A man died after he was shot multiple times Monday morning in the East Garfield Park neighborhood on Chicago's West Side.

A man was shot during an armed robbery early Saturday in West Ridge on the North Side.

A man lost control of his vehicle Monday morning and struck two businesses in West Ridge.

A man lost control of his vehicle Monday morning and struck two businesses in West Ridge. 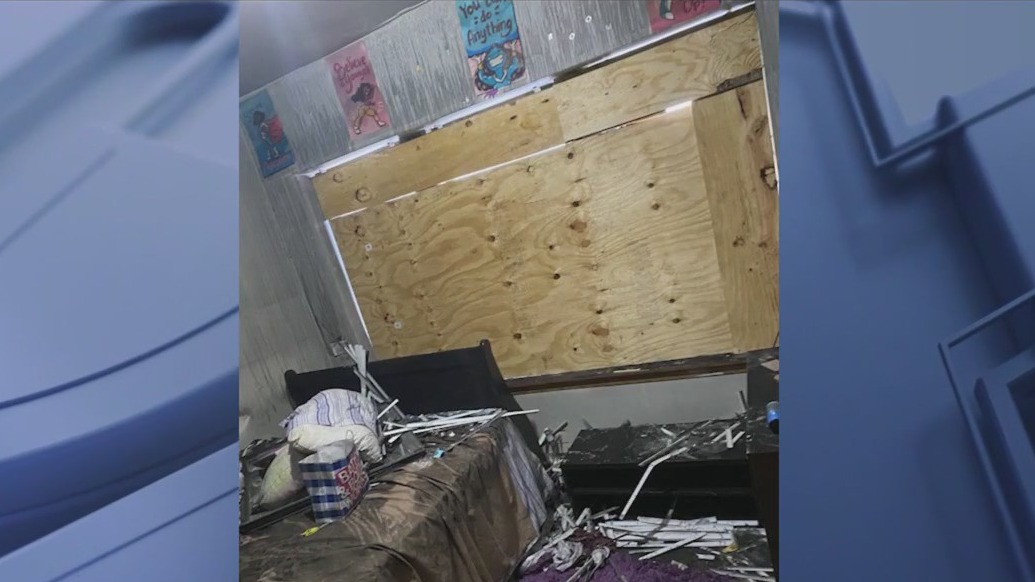 Just days until Christmas, two West Side families are picking up the pieces after a fire tore through their apartment building. 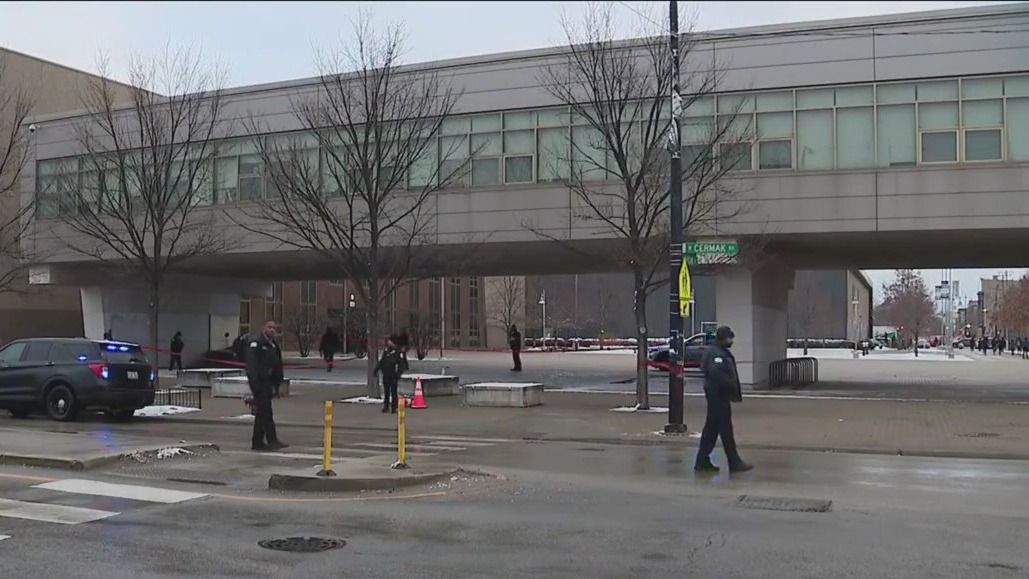 Two boys were killed and two other teens were wounded in a shooting outside Benito Juarez High School on the West Side Friday afternoon.

A man forced his way into a home on the North Side and assaulted a victim late Thursday night.

Police said the officers were in a squad car with emergency lights activated driving westbound on West Pratt near Rockwell around 5:35 p.m.

There have been multiple burglaries at North Side Chicago businesses this week.

The crime spree happened early Thursday morning, starting at 3:27 a.m. The robbers smashed front windows on three locations on North Western near Devon in the next 14 minutes. 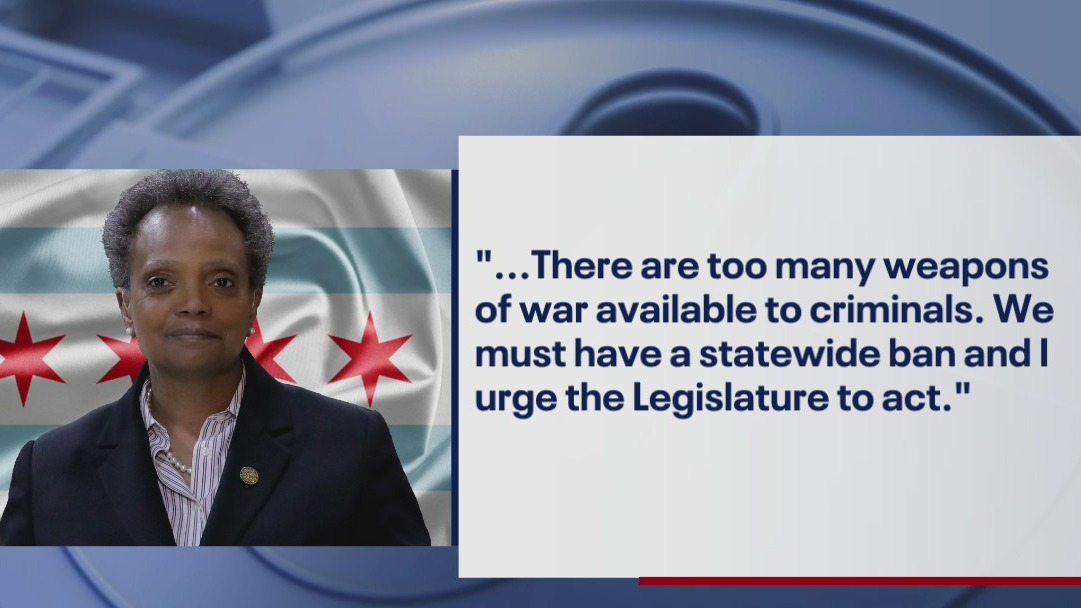 A woman was shot while on a sidewalk in West Ridge Tuesday night. 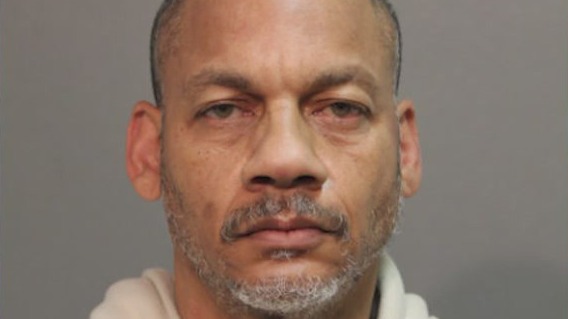 A veteran of the Gulf War in Iraq has been charged with killing a convenience store worker in West Ridge who, it turned out, came to this country as a refugee from Iraq nearly 30 years ago.

A 53-year-old convicted felon has been charged with the fatal shooting last week of a Chicago liquor store owner.

A normally quiet Far North Side neighborhood has been rattled this year.

Chicago police released new surveillance video Tuesday night showing the gunman who shot and killed the owner of a liquor store on the far North Side.