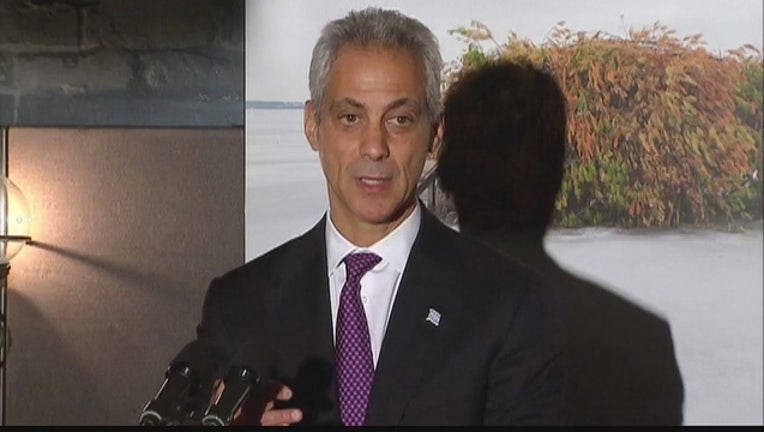 When the former White House chief of staff was asked Wednesday by reporters if he's interested in re-election. He simply answered, "yeah."

Emanuel spoke to reporters after the City Council approved a $7.8 billion budget and a property tax increase.