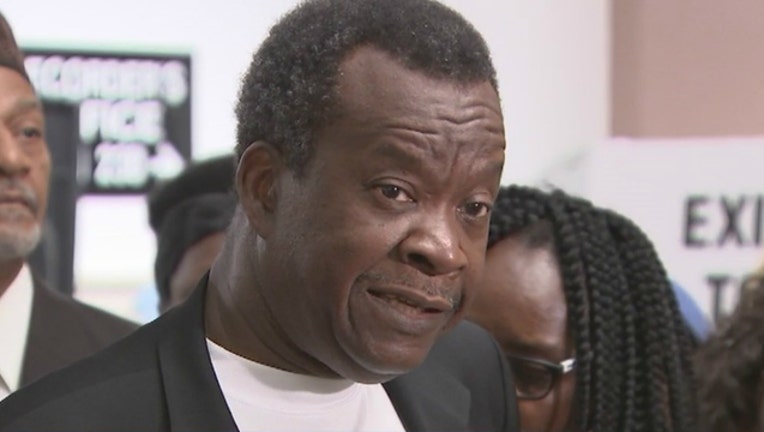 CHICAGO (AP) - The Illinois State Board of Elections has cleared a Chicago mayoral candidate who handed out more than $200,000 to people at a church.

The board said Friday that Willie Wilson didn't violate election laws when he distributed cash and checks at a South Side church in July. Critics say he should have reported the money as an in-kind contribution to his political campaign. Wilson is seeking to unseat Mayor Rahm Emanuel.

Wilson's lawyer, Frank Avila, says the wealthy philanthropist's foundation regularly gives money to people to pay property taxes. He says it's "part of his own faith and beliefs."

Wilson admits he made a mistake of mixing philanthropy with politics.

Republican Gov. Bruce Rauner attended the church event and contributed $200,000 to Wilson's foundation. He says he didn't know money would be distributed. Rauner called it "outrageous."