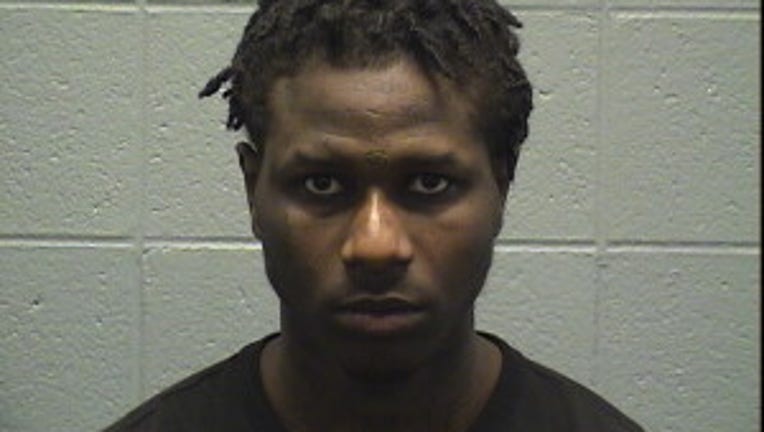 CHICAGO - A 24-year-old Marquette Park man was charged in connection with a fatal shooting in June in East Garfield Park on the West Side.

Neal was arrested about 10:30 a.m. Wednesday, after being identified as the person who shot two people about 7:30 p.m. June 21 in the 800 block of North Springfield Avenue, police said. In the shooting, 22-year-old Toby Boens was pronounced dead at the scene and 34-year-old man was taken to Stroger Hospital in critical condition.

The shooting was captured on a private surveillance video, according to the Cook County State’s Attorney’s Office. Neal was due in bond court Thursday, and the state’s attorney’s office said detectives recovered 10 fired shell casings from the shooting in June. They identified Neal through his Facebook account.

He is being held on no bail and is due back in court Jan. 12, according to Cook County records.

A man on the scene shot the robbery suspect in the chest and abdomen, police said. It is not clear if the man was the owner, employee, or another customer. Police said the shooter had a permit to carry a concealed weapon.