Family begs for help after 18-year-old artist is murdered

Melissa De La Garza was shot dead on Saturday. Her family says she was a wonderful person with an art school scholarship waiting for her.

CHICAGO - SEPTEMBER 28TH UPDATE: Chicago police said detectives are working the case, but no one is in custody.

A Chicago family was reeling with shock on Sunday after their beloved 18-year-old daughter was shot and killed right outside their West Lawn home right after she'd gone Halloween shopping.

Melissa "Azul" De La Garza was shot repeatedly outside the home on South Avers on Saturday night. She was sitting in her car. 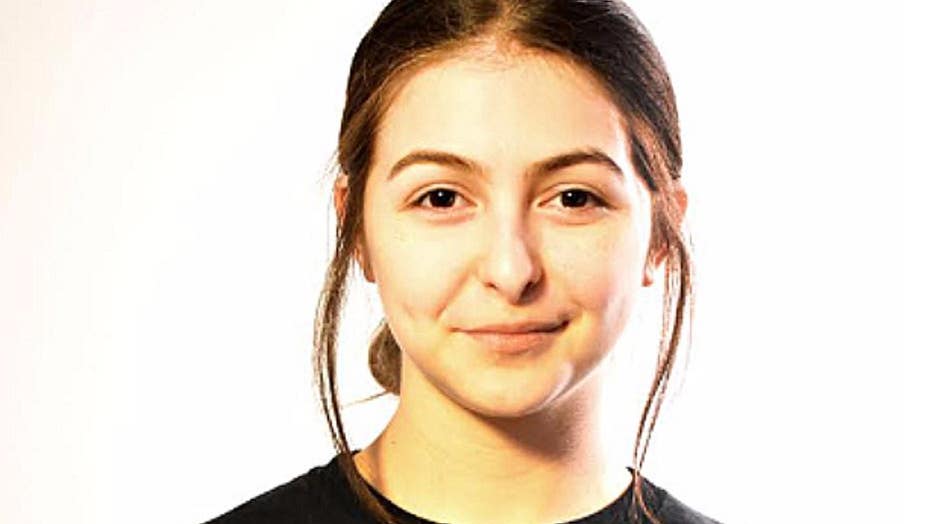 Her family struggled to speak on Sunday about the senseless death of their loved one, who had a scholarship to the School of the Art Institute in Chicago.

"It's hard to put in words the loss we are feeling, for someone to take away my 18-year-old warrior princess," said her dad, Jose De La Garza. "She had a scholarship. She was a wrestler and took second place in state. For someone to come and take that away for no reason – it doesn't make any sense." 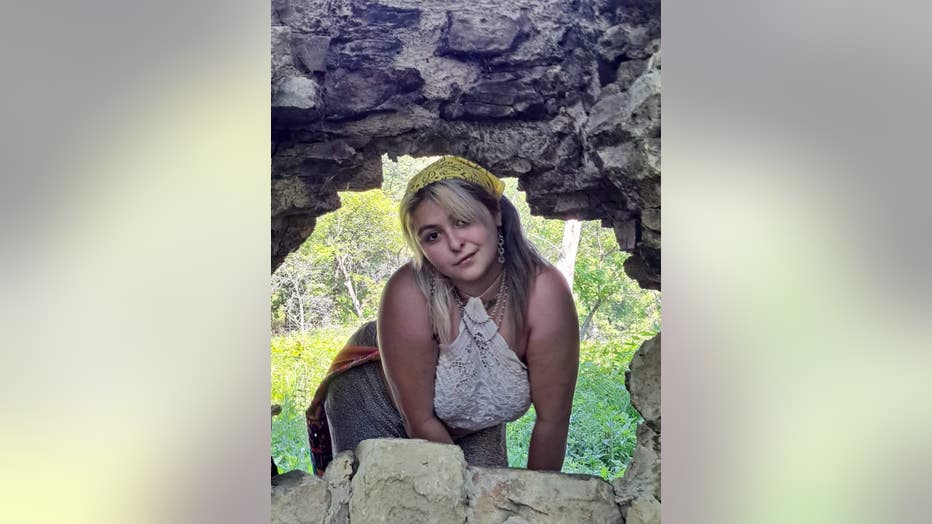 "The last time I heard from my sister was through a Facetime call. It was a normal day. She was so happy. She had just bought a Halloween costume. She was in her car trying to go home. She seemed so happy in that Facetime call," said her sister Isabel De La Garza. "I don't understand this gun violence to innocent people.

"We need to elect the right officials that will go ahead keep criminals in the prisons so they don't come back out," said Alma De La Garza-Wozniak, the victim's aunt.

"She was a true leader. We all looked up to her," Jose said. "She was a fantastic artist. She was a wonderful person." 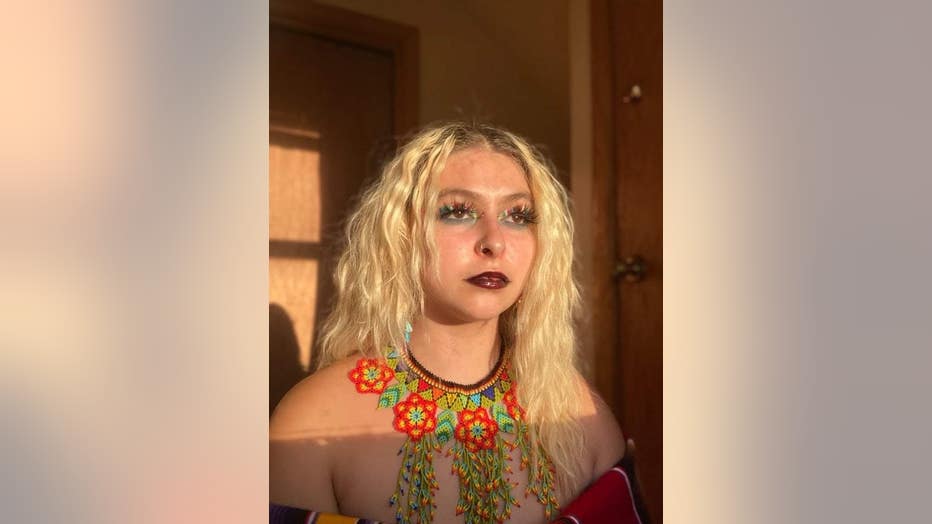