OAK PARK - A man and woman have been charged after a 15-year-old girl was found dead in an alley in suburban Oak Park.

On Saturday around 8:30 a.m., Oak Park police responded to an alley in the 200 block of North Taylor Avenue where they discovered a young girl’s body.

The teen was identified as a girl reported missing to Chicago police that same day around 11:30 a.m.

Joslia Williams, 18, also of the Austin neighborhood, has been charged with child pornography and concealment of a death. 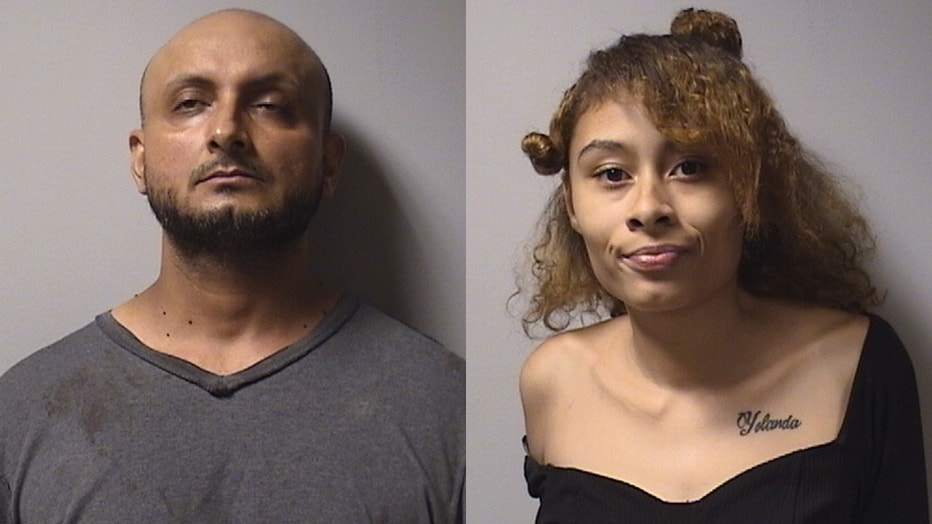 The cause and manner of the girl’s death is pending the results of toxicology reports from the Cook County Medical Examiner.

Anyone with information on the incident is urged to contact the Oak Park Police Department at 708-386-3800.

Anonymous information can also be provided by calling 708-434-1636 or online at www.oak-park.us/crimetip. 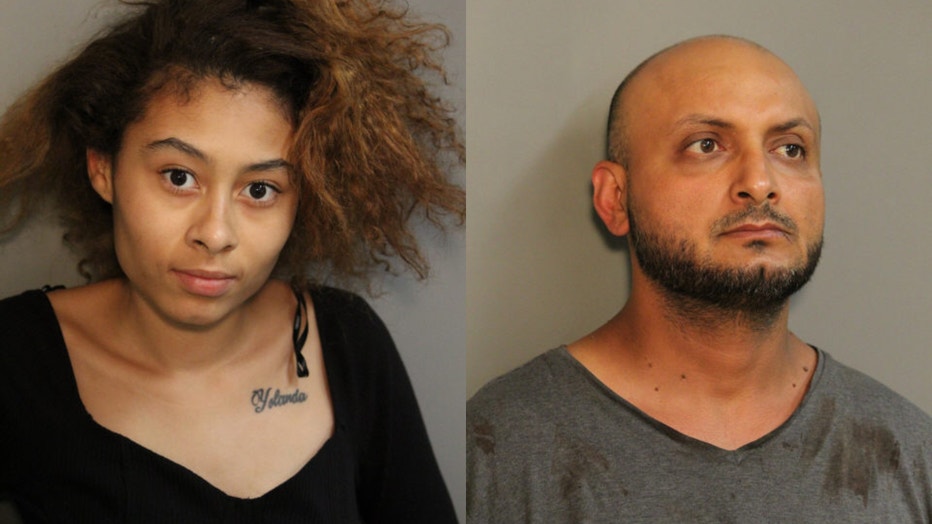