A Chicago investigative agency released body-camera video Wednesday showing the fatal police shooting of a 24-year-old man who family lawyers say was unarmed at the moment he was shot in the back.

CHICAGO - The Chicago Police Board unanimously voted Thursday to fire an officer who shot and killed a man in June 2018.

Officer Sheldon Thrasher shot 24-year-old Maurice Granton Jr. in the back on June 6, 2018 as he was unarmed and attempting to climb a fence to escape police in the Bronzeville neighborhood.

Granton was spotted by police as one of a group of people selling marijuana near the corner of 47th Street and Prairie Avenue. Granton fled the scene as officers showed up.

While Granton was running away, a loaded gun went off while it was in his pocket, police said. Granton then threw the gun to the ground.

Police body camera footage shows Granton running across a vacant lot and darting onto a wrought iron fence with one leg raised. As both hands reached for the top of the fence, an officer can be seen raising his gun.

"The Board finds, after carefully reviewing the video, that at no point did Mr. Granton make any threatening moves toward Respondent (or anyone else). To the contrary, Mr. Granton was obviously trying to avoid any interaction with the police," the board's decision reads. 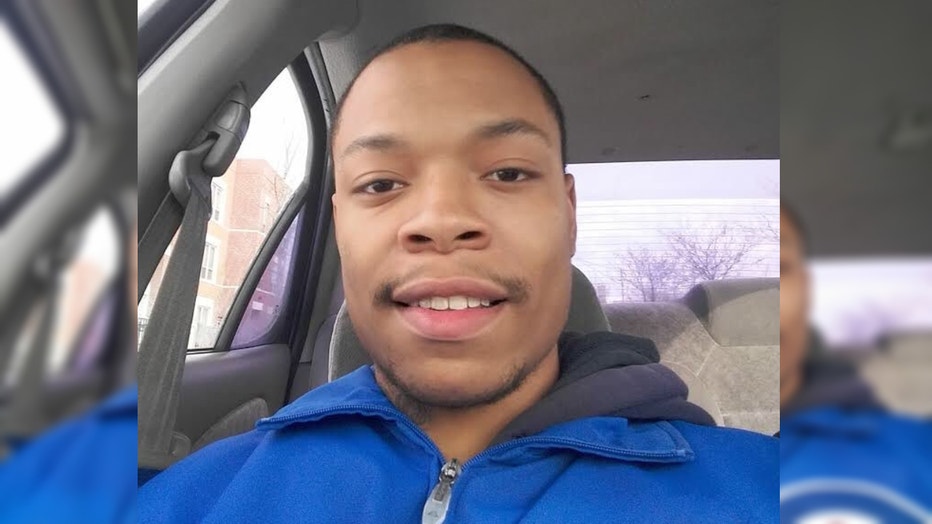 Lawyers have filed a lawsuit against the city of Chicago for Granton's girlfriend and two baby daughters. The lawsuit alleges Granton wasn't a threat and the officer could have used a stun gun.

Chicago has a troubled history of police shootings. The city erupted in protest in 2015 after the release of a video showing white police officer Jason Van Dyke shooting black 17-year-old Laquan McDonald 16 times in 2014. Van Dyke was charged with murder. McDonald's death led to the ouster of the police chief and a series of reforms designed to prevent future police abuses and to hold officers accountable.