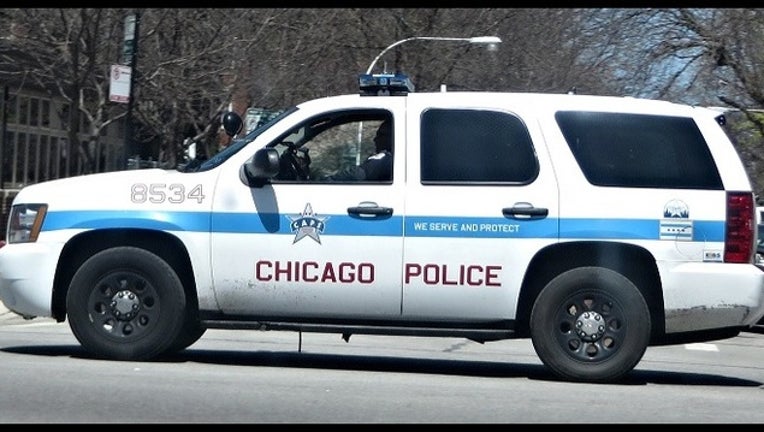 SUN-TIMES MEDIA WIRE / AP - The Chicago Police Department is adding extra police resources around the city as a precaution following events in Berlin on Monday.

There is no threat to Chicago or the surrounding area, but CPD will be adding extra officers at Daley Plaza, including additional foot and bike patrols, and specialized units, according to police spokesman Anthony Guglielmi.

CPD is working with the Cook County Sheriff’s Department, the Office of Emergency Management and Communications, and with federal and international law enforcement partners “to ensure an optimal level of public safety throughout the holiday season,” Guglielmi said.

Anyone who witnesses any suspicious activity should contact police.

On Monday evening, a truck rammed into a crowded Christmas market in central Berlin, killing at least nine people and injuring around 50 as it tore through tables and wooden stands. Police said a suspect believed to be the driver was arrested nearby and a passenger died as paramedics were treating him.

The popular Christmas market outside the Kaiser Wilhelm Memorial Church was filled with a mix of tourists and locals when the large Scania truck hurtled into it. German officials said they were investigating what caused the crash, but the White House condemned "what appears to have been a terrorist attack."