There were three incidents over the weekend on top of other group attacks on pedestrians around the city.

The three attacks on Divvy riders that prompted the community alert happened last Saturday and Sunday in the Loop and River North neighborhoods. And police say all three attacks unfolded in the same way.

The Divvy riders were approached by a group of young men and women Between the ages of 15 and 25-years-old. They imply they have a weapon and demand the riders hand over their bikes.

The incidents happened on the 100 block of South Michigan Avenue and the 200 block of East Randolph Street between 6 p.m. and 7 p.m.

Some Divvy riders say they’re concerned about the robberies, but for them the convenience outweighs the risk.

"For those who do ride Divvy's, definitely watch out. Be careful because you never know what to expect downtown," said Megan DeLa Cruz.

But when asked if she’ll continue to use the bike-share program, she said "oh yeah, 100 percent Chicago. Yep." 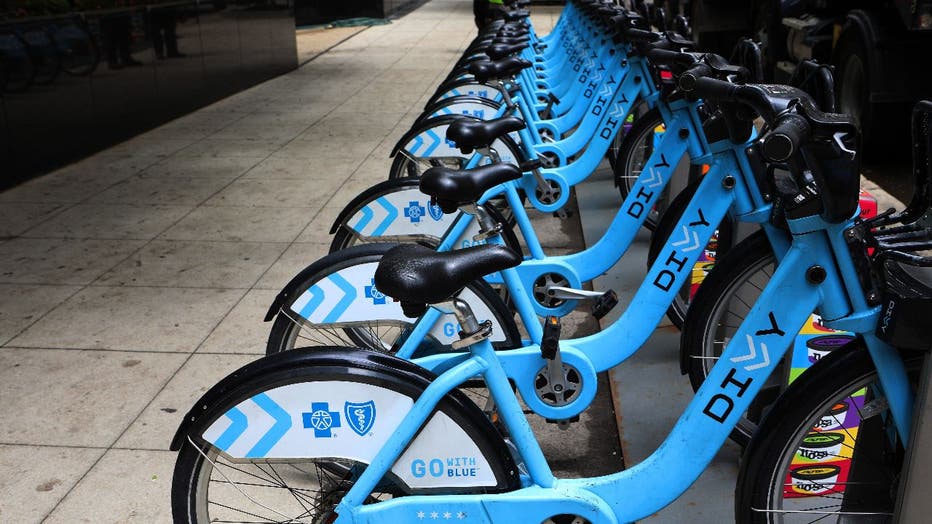 Carter Galloway, another Divvy rider, said "It’s a shame I’d say. People should not be doing that, robbing people. Even riding a bike, I gotta be watching out now."

Groups of young people attacking and robbing people has been a problem all summer. Divvy’s riders are just the latest target.

Police are encouraging everybody to pay special attention to your surroundings and avoid being out alone, especially after dark.