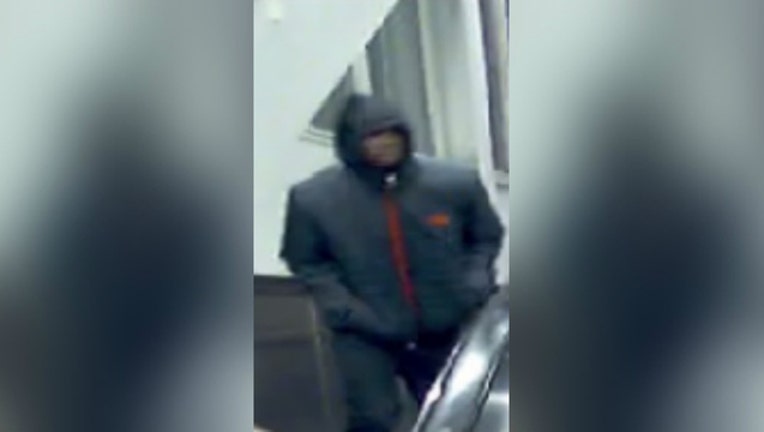 SUN-TIMES MEDIA WIRE - A man tried to sexually assault a woman early Wednesday in the South Shore neighborhood on the South Side.

The woman was riding a bus home from work about midnight when a man in his 20s who was also riding the bus followed her to the 2200 block of East 68th Street, Chicago Police said in a community alert.

When she reached a residence in the block, the man grabbed her and tried to take off her clothing, police said. She was able to get away and the man ran off.

He was described as a 5-foot-7 to 5-foot-9 black man between 20 and 25 years old, police said. He wore a grey jacket with an orange zipper, black pants and black gym shoes.