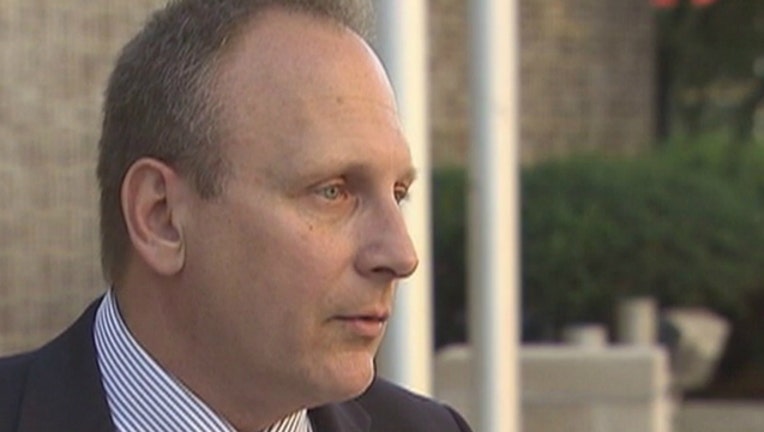 CHICAGO (AP) - A Chicago police commander has been reassigned amid allegations he drove at speeds of more than 100 mph while being pursued by Indiana state authorities.

Indiana police say Wodnicki was observed speeding on Interstate 94 in an unmarked car with blue lights flashing. A trooper says Wodnicki initially failed to stop, but did so before driving over spike strips deployed by troopers. He was ticketed for driving 80 mph (129 kmh) in a 70 mph (113 kmh) zone.