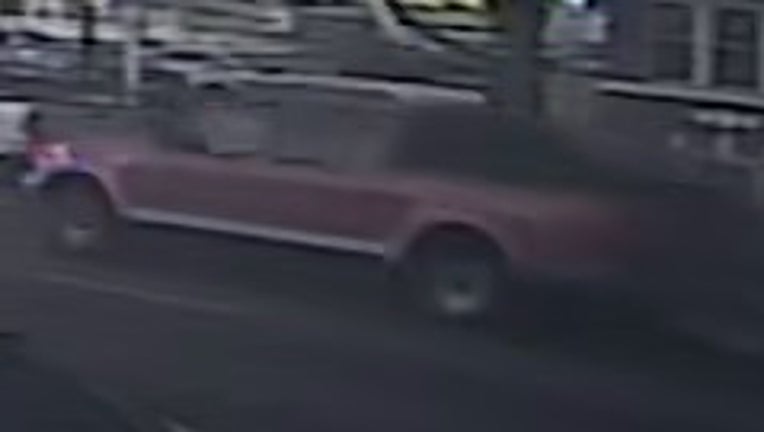 CHICAGO - Chicago police released a photo of the vehicle wanted in a fatal hit-and-run that occurred Wednesday morning.

The man was pronounced dead at the scene, and the offender fled the scene.

The vehicle is possibly a red or maroon, late 1990s or early 2000s pickup truck with an extended cab, police said.

The vehicle was last seen traveling westbound on 47th Street and California Avenue.

Anyone with information on this incident is asked to contact the Chicago Police Department Major Accident Investigation Unit at (312) 745-4521.