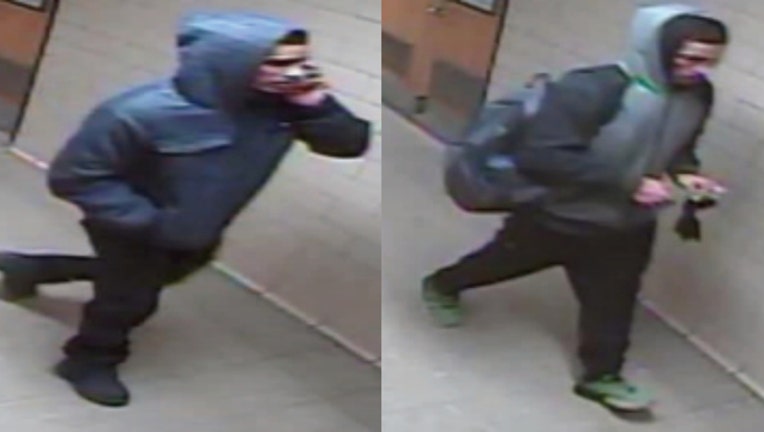 SUN-TIMES MEDIA WIRE - Police are searching for a man who committed several burglaries in December in the Dunning and Schorsch Village neighborhoods on the Southwest Side.

The thefts took place at several Chicago parks, according to a community alert from Chicago Police.