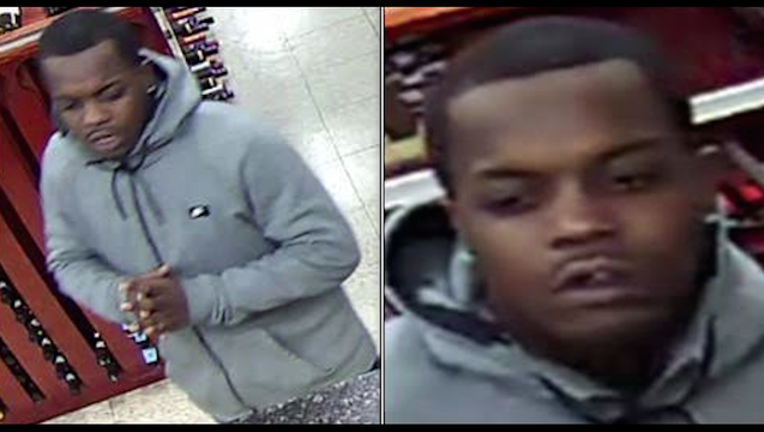 SUN-TIMES MEDIA WIRE - Police are asking for the public’s help in identifying a man wanted in connection with the shooting of a liquor store employee Monday night in the Wicker Park neighborhood.

The attack happened about 10:25 p.m. when the male suspect walked into D & D Food & Liquors, 2006 W. Division, according to Chicago Police. He got into an argument with the 26-year-old employee, which escalated when he pulled out a gun and fired shots.

The fight spilled out into the street, and the male suspect shot the worker in the left leg, police said. The man was taken to Stroger Hospital, where his condition was stabilized.

On Friday, police released surveillance images of a man wanted in connection with the aggravated battery with a handgun and aggravated assault. Anyone who recognizes him should call Area North detectives at (312) 744-8261.