CHICAGO (AP) — The city of Chicago is working with retailers to ensure they comply with a new ordinance that sets the legal age for buying tobacco products at 21 instead of 18.

Mayor Rahm Emanuel said Friday the city is notifying retailers that the change takes effect July 1. In addition to stopping sales to people under 21, stores also must post a sign making the new minimum age clear to shoppers.

The City Council approved the age increase last month, along with higher taxes and other efforts to combat illegal tobacco sales.

Emanuel says it's an effort to reduce smoking by young people in Chicago.

The city's tobacco enforcement unit will be conducting "stings" and issuing tickets to businesses that sell to people under 21 or don't properly display signs. 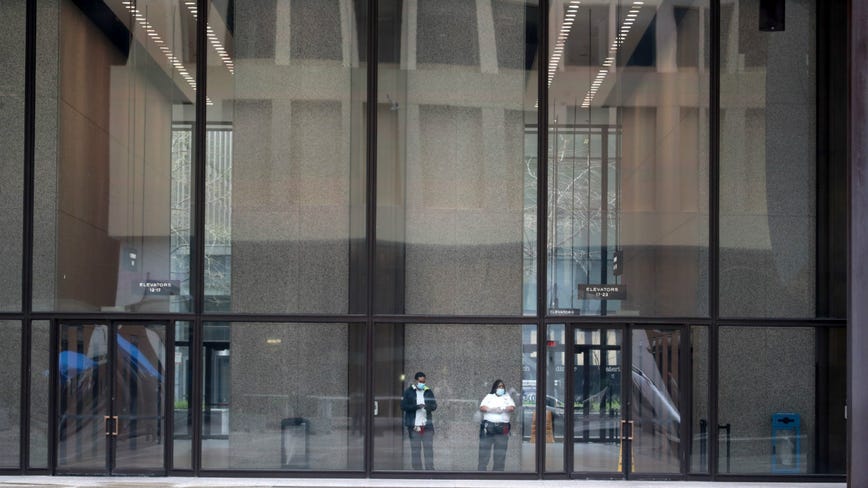