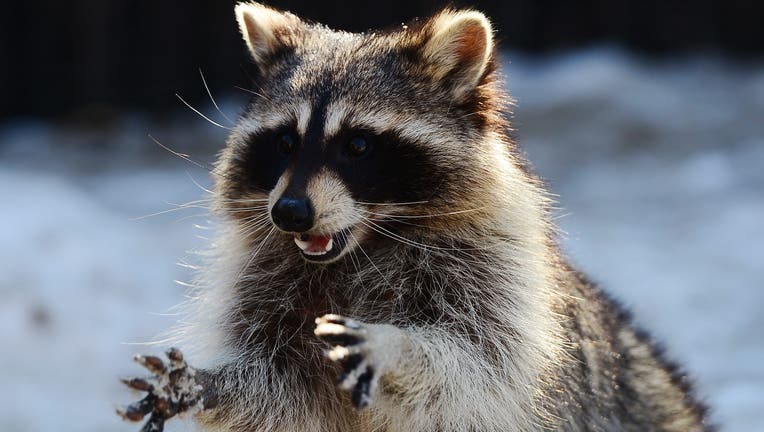 People are hand-feeding kitchen scraps to the dozens of raccoons living in the area, and that’s dangerous, the agencies say.

“We ask that visitors not to feed wildlife in parks or along the lakefront for their own safety and the health and wellness of the animals,” said Chicago Park District spokeswoman Irene Tostado said in a statement.

Chicago Animal Care and Control said it has not received any raccoon-related service requests from the area.

“However, since access to food drives the majority of raccoon-related problems, Chicago Animal Care and Control does not recommend that residents feed raccoons or any other wildlife in the city,” it said in a statement. “In addition, disposing of food and trash properly is essential to preventing nuisance issues involving wildlife.”

Raccoons are rabies carriers and can transfer other diseases and pests such as roundworm, the Humane Society advises.